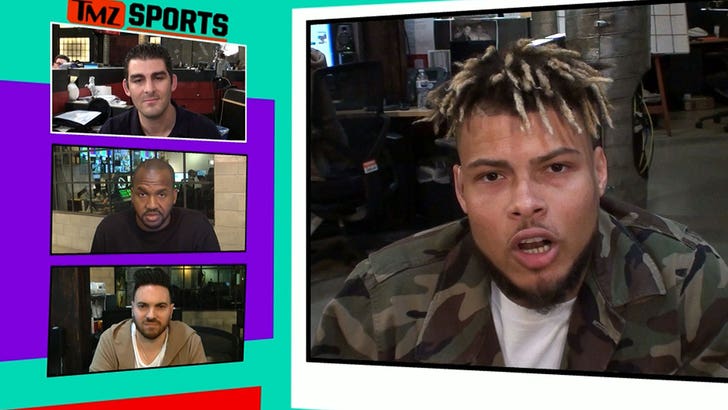 Tyrann Mathieu says it "sucks" that Richard Sherman has to go through a public breakup with Seattle -- considering the legendary run he had with the Seahawks.

"All those guys in Seattle really set a new standard of how guys wanna play DB," Mathieu said on the "TMZ Sports" TV show.

Mathieu says Sherman is still a BEAST and there are plenty of teams "that deserve a guy like him" -- so don't worry about Richard's NFL future.

You can tell Tyrann has serious respect for Sherman and the entire L.O.B.

We talked with Mathieu about A LOT more -- from LSU to Johnny Manziel ... so make sure to catch the entire interview when it airs Monday night on FS1. 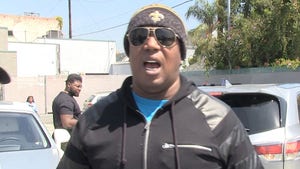 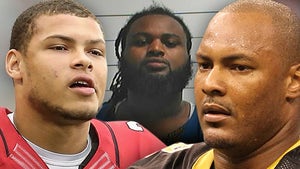