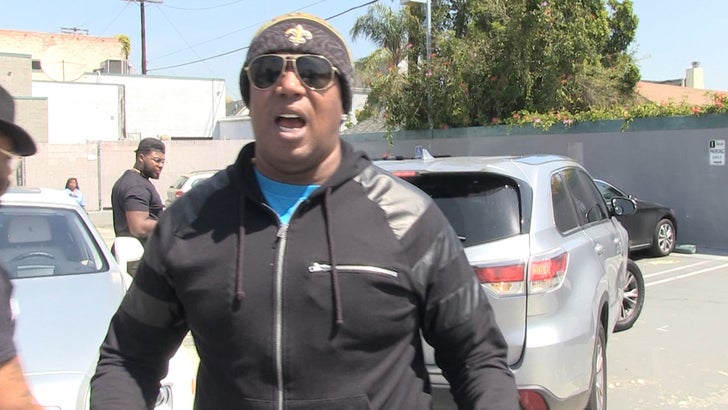 Louisiana rap legend Master P says Tyrann Mathieu is totally wrong about their home city ... saying rap music is not causing the violence in New Orleans ... the people are.

P was out in L.A. when we asked about comments Mathieu made in the wake of the Will Smith shooting in which he blamed a culture of violence -- including rap music -- for contributing to the city's murder rate.

Check out the clip ... P -- a man who helped pioneer the N.O. rap sound -- says you can't blame art for violence, then makes an offer to help Tyrann make some of the positive hip-hop he thinks can help N.O. 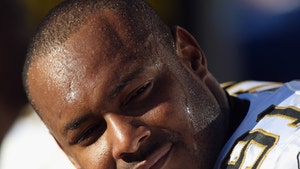 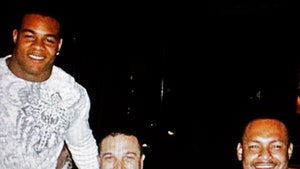