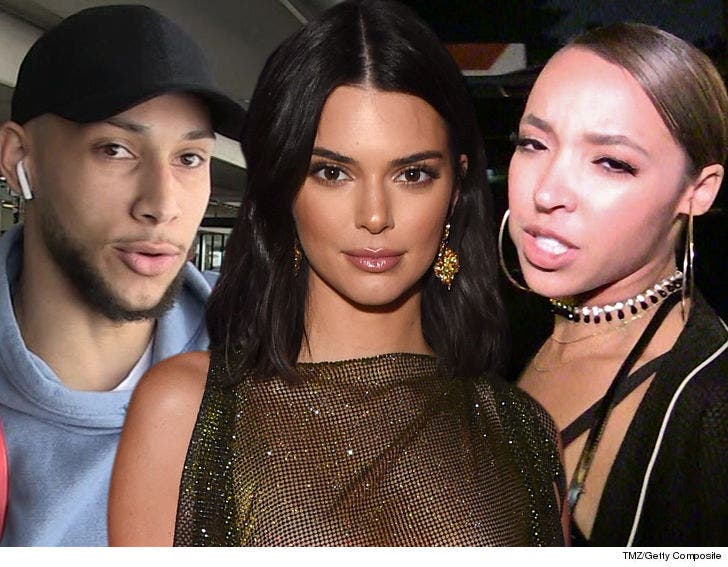 Ben Simmons wasn't texting Tinashe while partying with Kendall Jenner, despite what the singer told photogs ... TMZ has learned.

Ben, Kendall and Tinashe were all at Delilah in West Hollywood Thursday. Ben and Kendall left together, and Tinashe took off with some friends. Our photog asked Tinashe if she and Ben exchanged greetings inside the club and the singer took it one step further, claiming Ben was texting her. 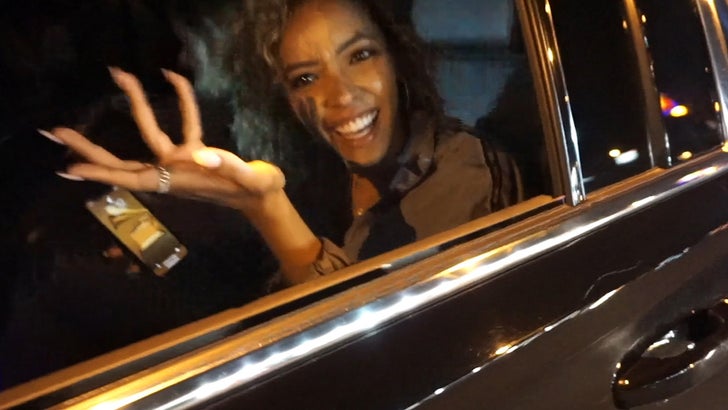 Sources close to Ben tell us Tinashe's texting claim was a flat-out lie. We're told Ben called Tinashe out after seeing our video Friday morning, she admitted she made it up and created unnecessary tension.

We're told Ben and Tinashe only dated briefly, and are very much over -- while he and Kendall continue to grow closer. Seems one of the 3 is having trouble letting go. 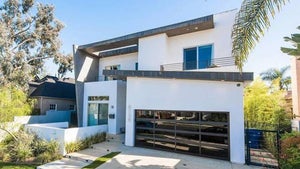 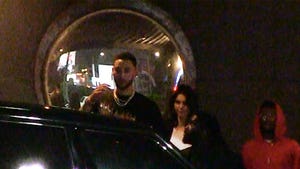