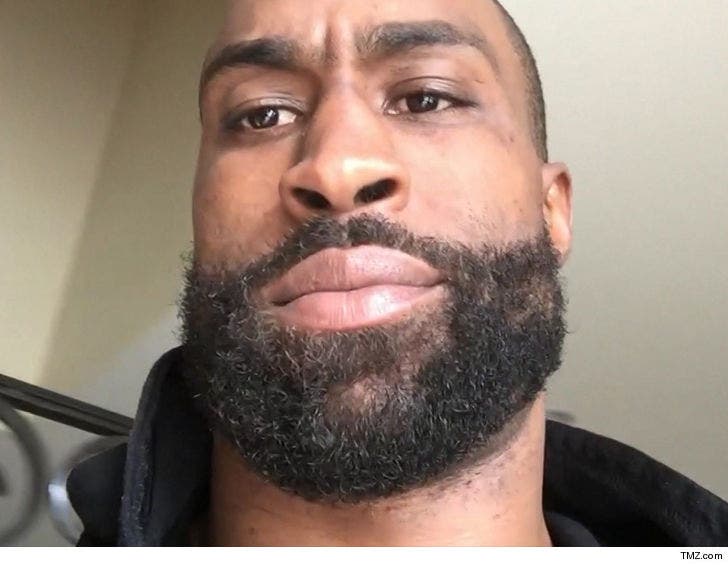 Ex-Seattle Seahawks star Brandon Browner has been charged with attempted murder for trying to kill his ex-girlfriend ... officials say.

Browner has been hit with 1 count each of attempted murder, first-degree residential robbery, first-degree burglary, person present, and false imprisonment. He also faces two misdemeanor counts of cruelty to a child.

Officials say Browner broke into his former GF's apartment in La Verne, CA on July 8 and allegedly chased the victim, dragged her and then smothered her in a carpet.

Her two children were present when the alleged abuse occurred.

Browner is accused of stealing the victim's Rolex watch. He fled the residence but was later arrested.

Bail has been set at $10 million. If convicted as charged, Browner faces a possible maximum life sentence in state prison.

Browner is a former Pro Bowl cornerback who was part of the original Legion of Boom defense. He won one Super Bowl with the Seahawks and one with the Patriots. 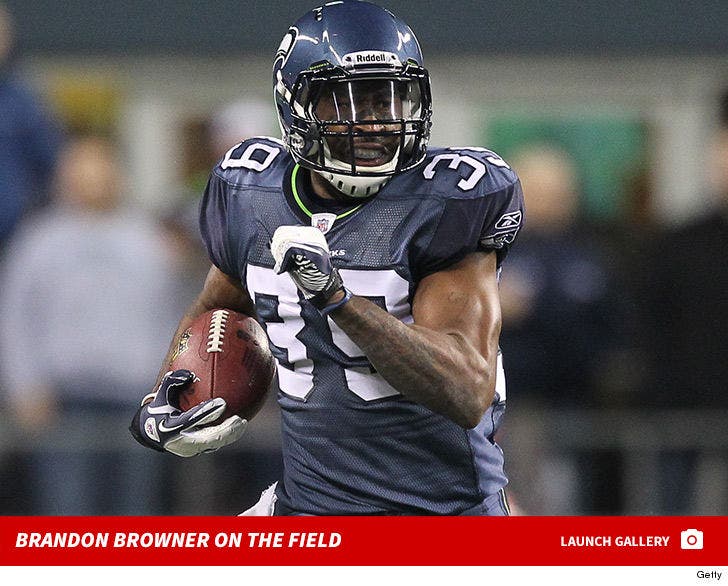 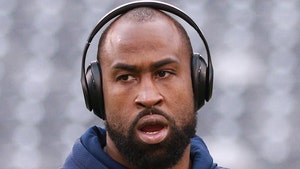 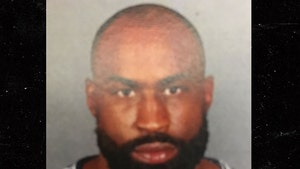