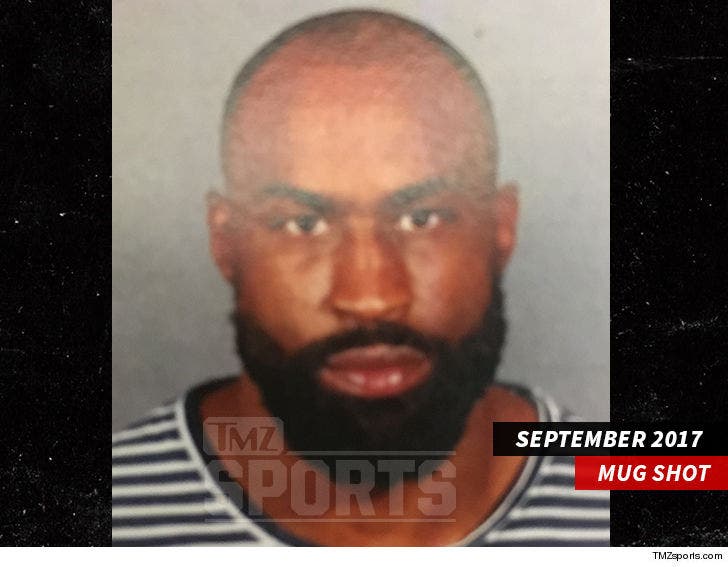 Finally, some good news for ex-Seattle Seahawks star Brandon Browner -- officials decided not to move forward with charges in his domestic violence case ... despite allegations he threatened his ex with a gun.

TMZ Sports broke the story ... 33-year-old Browner was arrested back in Sept. after allegedly making criminal threats to a female.

"He showed her a gun and said he would kill her," the docs say.

But Browner told police she was lying and he never had a gun. Prosecutors couldn't prove the gun threat actually happened ... so they dropped the case.

Browner is still facing cocaine charges stemming from an arrest in May -- so he's not exactly out of the woods with the law just yet. 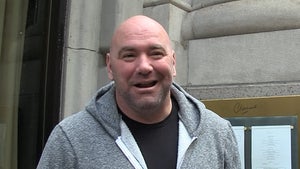