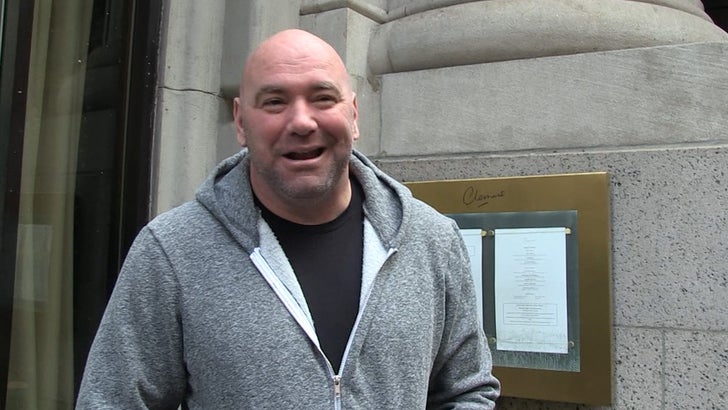 UFC honcho Dana White ain't exactly slamming the door shut on Greg Hardy -- telling TMZ Sports there IS a chance the ex-NFL star could fight in the octagon one day ... despite his issues in the past.

Hardy was found guilty of domestic violence by a judge in 2014 -- but the conviction was thrown out when he appealed in 2015 to have the case go in front of a jury ... and his accuser stopped cooperating with prosecutors.

He later signed with the Dallas Cowboys -- but after a less than stellar season, they cut ties and he wasn't able to catch on with another NFL team.

Hardy pivoted to MMA and has been training with American Top Team. His first amateur fight is Nov. 4 -- and he told TMZ Sports his ultimate goal is to become a UFC champ.

So, when we saw Dana out in NYC ... we asked if he would ever consider working with Hardy and he didn't exactly say no.

Bottom line ... Hardy will have to prove himself inside and outside the octagon before Dana will consider pulling the trigger. 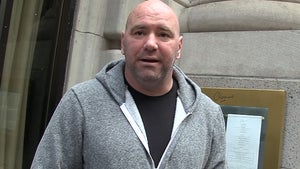 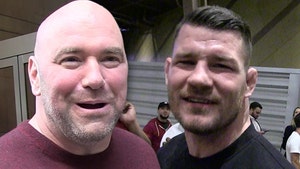