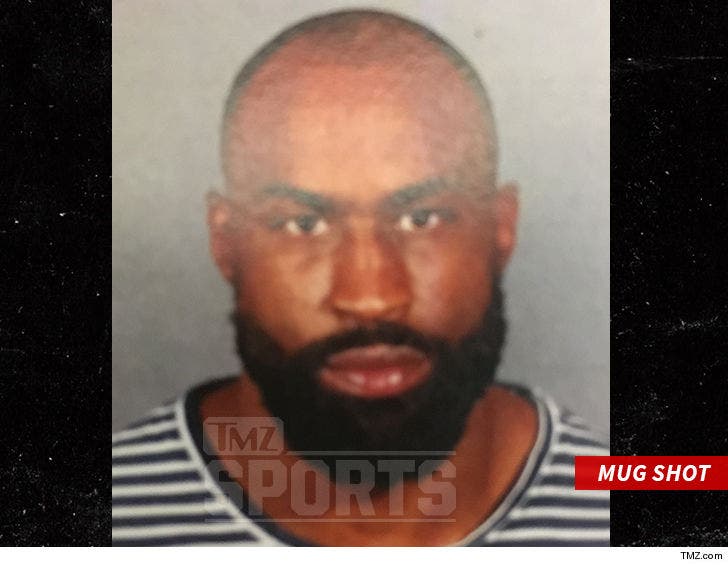 The former Pro Bowl cornerback -- part of the original Legion of Boom -- was booked for allegedly making criminal threats, a felony. Sources tell us the alleged victim is a woman.

Browner was taken into custody and his bail was set at $50,000. He posted bail and was released just after 11 PM.

We reached out to Browner for comment. So far, no word back. 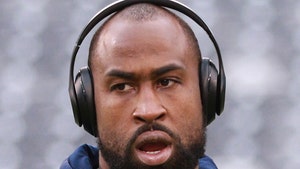 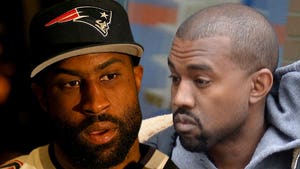