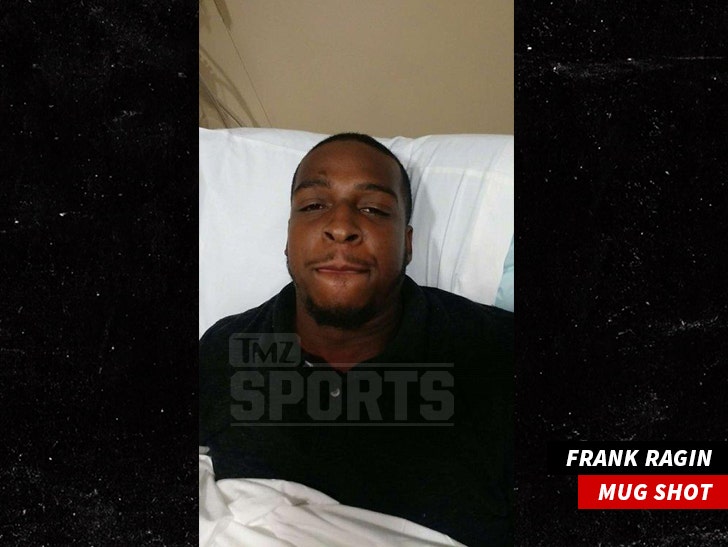 The man who attacked Pacman Jones took his official police mug shot in his hospital bed ... and TMZ Sports has the pic.

You're looking at Frank Ragin -- the ABM employee who police say instigated a fight with the NFL star at the Atlanta International Airport late Tuesday evening.

In the footage obtained by TMZ Sports, you can see Ragin aggressively step to Jones and then attack him.

Once Jones found his bearings, he unleashed an attack of his own on Ragin and eventually knocked him out with an overhand right.

Cops arrested Ragin on 2 counts of battery -- but could NOT immediately take him to the police station to be booked, because he needed to be treated for his injuries.

Pacman was NOT arrested because cops say he was merely defending himself. 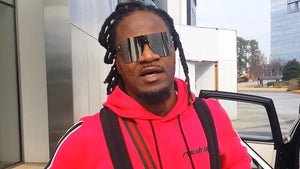 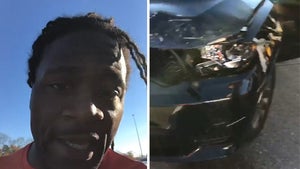