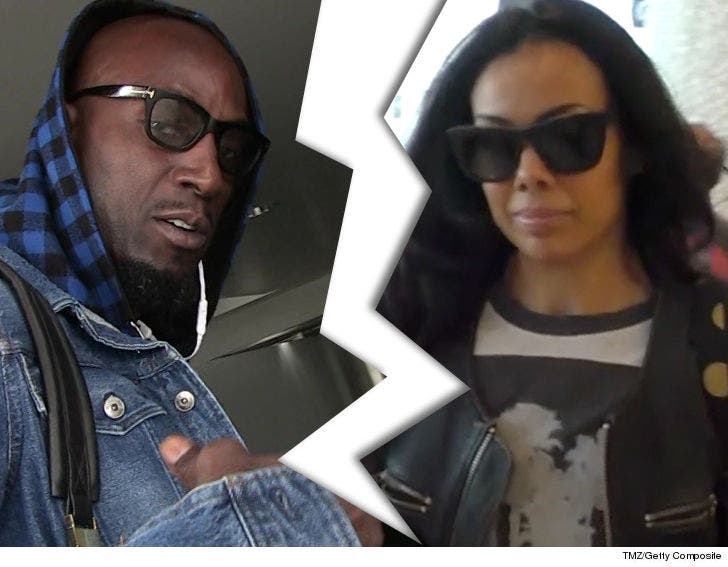 Former NBA star Kevin Garnett is heading for divorce after 14 years of marriage ... TMZ has learned.

According to new legal docs ... Brandi Padilla filed the divorce papers Thursday in L.A. Padilla reportedly lists irreconcilable differences as the reason for their split.

The couple dated for a long time before tying the knot back in July 2004. They have 2 daughters together, ages 10 and 5. Brandi's reportedly asking for physical custody with Kevin getting visitation ... and she's seeking spousal support.

Garnett retired from the NBA in September 2016 after 21 seasons, an MVP Award ... and a championship with the Celtics in 2008. 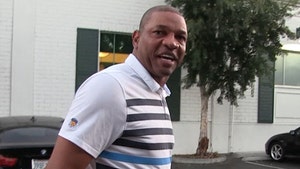