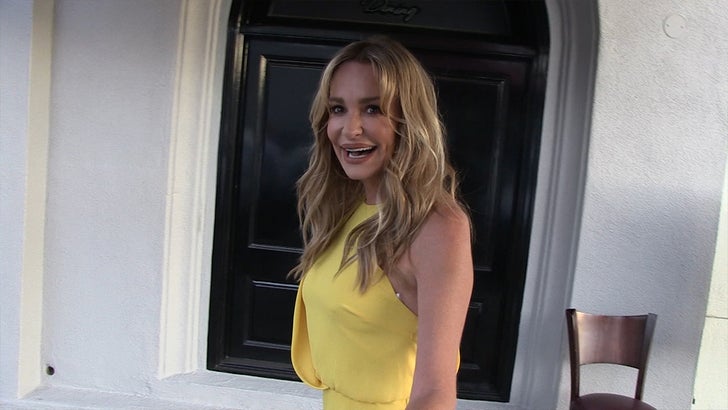 Kylie Jenner might have had help becoming America's youngest self-made billionaire, but she still deserves a lot of the credit ... so says Taylor Armstrong.

We got the former 'Real Housewives of Beverly Hills' star leaving Craig's in WeHo Wednesday, where we asked what a lot of people were asking after Forbes threw Kylie on their cover and called her a "self-made" billionaire. Is she actually self-made?

Used in a sentence: Forbes says that Kylie Jenner is a self-made woman. https://t.co/sr8Ncd7s5A https://t.co/ehEL7Cf6KV

Dictionary.com got in on the ribbing too -- posting Kylie's cover and the definition of self-made ... having succeeded in life unaided. Many have argued that Kylie had nothing but aid in building out her makeup empire -- ya know, 'cause her family is filthy rich and famous.

Taylor doesn't see it that way though. She says someone can still be self-made with a little assistance ... it all just depends on what you do with it. 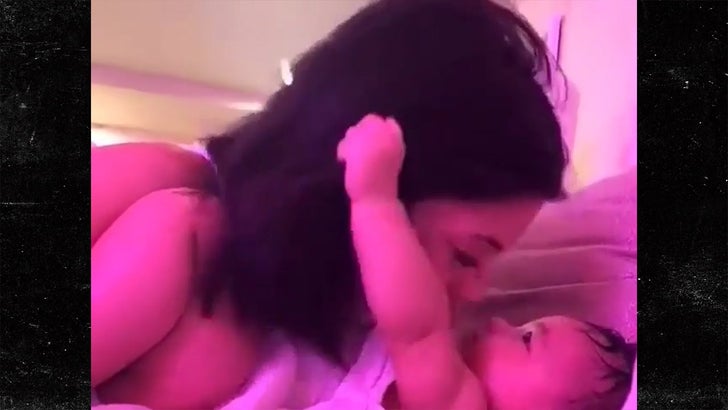 Kylie definitely did that and then some ... amassing a $900 million fortune over 3 years. Plus, she's a great hands-on-mom to Stormi in between all that ladder climbing. Well done. 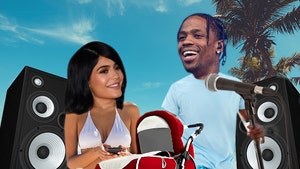