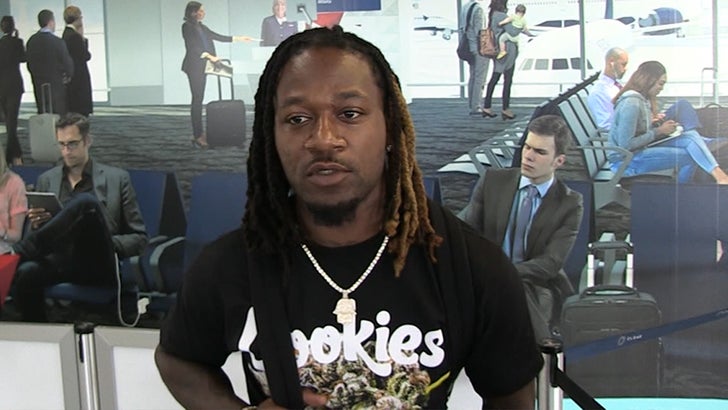 Pacman Jones isn't feelin' Colin Kaepernick -- telling TMZ Sports he does NOT support the players who took a knee during the national anthem ... and wants them to find a different way to protest.

Here's the deal ... we shot this clip on Tuesday at LAX just a few hours before Pacman was attacked at the airport in Atlanta. The fight story kinda knocked this clip off our radar for a while (obviously), but it's still pretty good.

"I'm all for standing for the anthem," Pacman told us ... "I have a couple of family members that have been over to Iraq."

Pacman also explained that, to him ... social issues "don't have nothing to do with the national anthem" and players who want to make a change should "figure out another way." 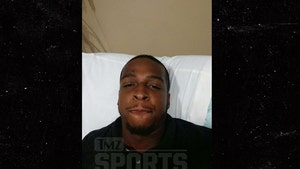 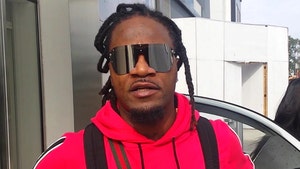