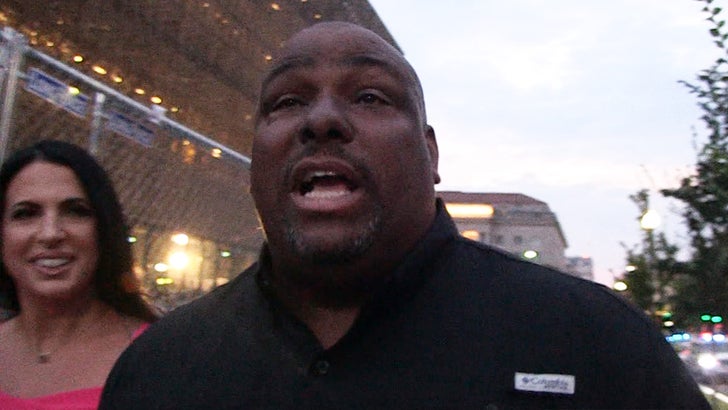 Here's Bobby Bonilla ... with a big ol' smile on his face -- because he just got his annual $1 MILLION check from the NY Mets!

You've probably heard of "Bobby Bonilla Day" -- every July 1, Bobby gets $1.19 million stemming from a contract he signed back in his playing days.

So, when we saw Bobby at the National Museum of African American History and Culture in Washington D.C. over the weekend ... we had to ask how he celebrated. 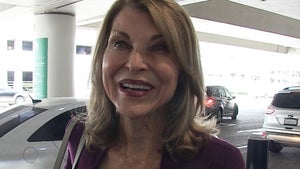 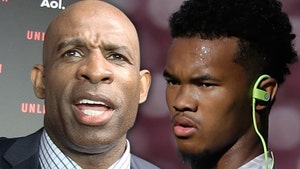