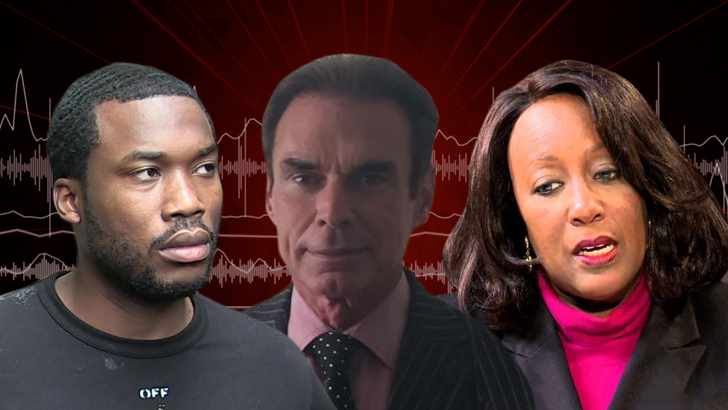 Meek Mill deserves a new trial, and Judge Genece Brinkley looks "f**king awful" digging her heels in over the case -- and those words came from her own attorney, Charles Peruto Jr.

TMZ has obtained an audio clip of Peruto recorded in May ... as he's wrapping up an interview about Meek's case. He said, "That was hard to do, because defending this judge is now becoming (inaudible). Why doesn't she just grant this f**king thing?"

Peruto also says if he were the judge on this case, he'd let it go because the prosecution AND the defense agree a new trial should be granted. He adds Meek's attorney, Brian McMonagle, has an easier job in this case because he's on the right side of the issue.

Meek's attorney, Joe Tacopina, has been saying all along ... Judge Brinkley has an inexplicable grudge against Meek.

Peruto tells TMZ he has issues with this audio, because it was recorded when the interview was over and when the camera was turned away, and he claims the interviewer promised it was off the record.

Still, Peruto says he's told Brinkley all of this -- what HE would do in her shoes -- but he adds, "she follows the letter of the law and handled this case the way she's handled every case."

The interview was for a Meek documentary, co-produced by Amazon and Roc Nation, which reps Meek. Peruto says he wasn't told Roc Nation was involved.

During the clip, Peruto also discussed a bunch of personal lawsuits Brinkley has filed -- more than 20 of 'em. He tells us he also told the reporter those cases were "nonsense." 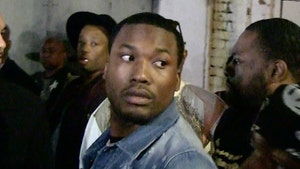 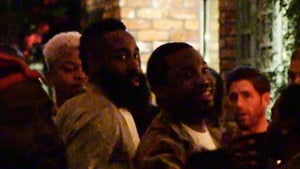