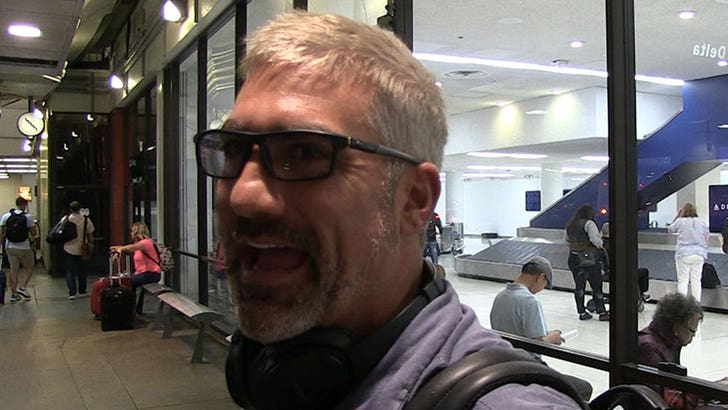 Taylor Hicks doubled down saying "American Idol" contestants knew who was getting eliminated because, as he put it, everybody talked ... never mind what Nigel Lythgoe says.

We got Taylor at LAX on Monday night and told him what Nigel, the 'AI' executive producer, said ... denying he gave Taylor -- or any contestant -- the heads-up on results at any time.

Taylor just ain't buying it ... saying everybody kept tabs on each other -- at least during his 2006 run -- because they were all in a bubble. 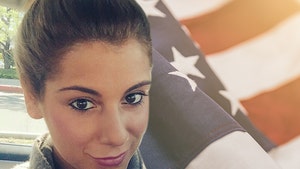 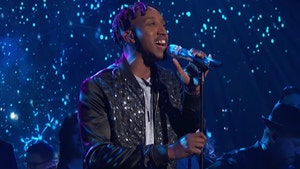