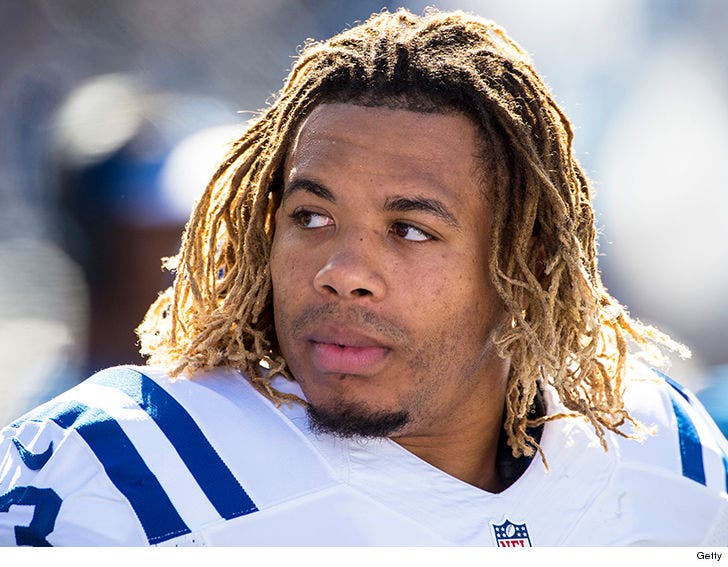 The driver who crashed into Indianapolis Colts player Edwin Jackson in Feb. -- killing the linebacker -- has pled guilty in his DUI case ... TMZ Sports has learned.

The case became a HUGE deal when President Trump tweeted that it was "disgraceful" that Jackson was killed by a man who was in the United States illegally. 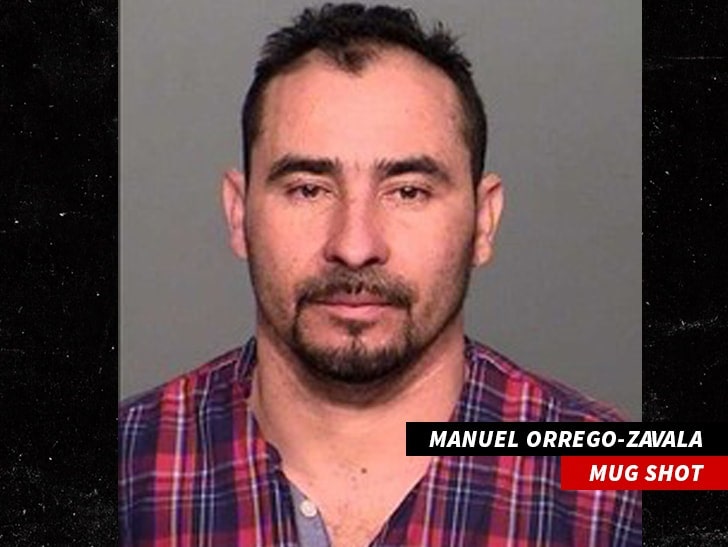 Now, we've learned the suspect, 37-year-old Manuel Orrego-Zavala, has pled guilty to 2 counts of "DUI that causes the death of another."

He faces up to 16 years in prison when he's sentenced in September.

As we previously reported, 26-year-old Jackson and his Uber driver were hit by a pickup truck while they were standing on the shoulder of a highway in Indiana.

Officials say Orrego-Savala was driving the truck. He's a Guatemalan citizen who had been living in the U.S. illegally. 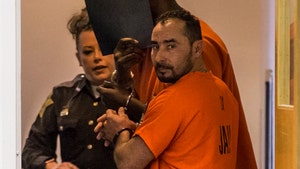 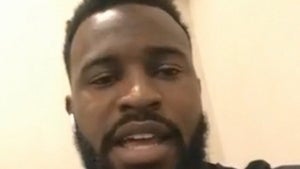