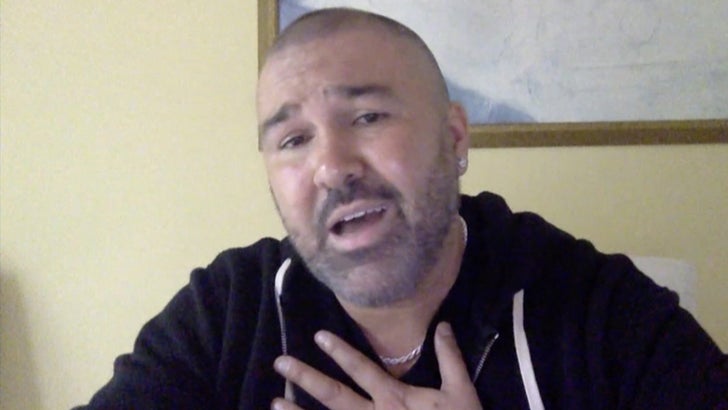 Mark Calderon says his Color Me Badd bandmate, Bryan Abrams, was drunk as a skunk when he assaulted him, and adds ... Bryan needs something more than prosecution.

We spoke to the CMB singer Monday after Bryan shoved him to the ground Saturday during a show, for which he was arrested and booked Sunday for misdemeanor assault. Mark says Bryan was intoxicated and even heard through others that Bryan muttered ... "I'm motherf***ing Color Me Badd."

Mark says he will continue performing with or without Bryan for the love of his fans and their music, but it's clear he wants his old pal to get help in the wake of this stumble.

He also weighs in on whether Bryan should be prosecuted to learn a valuable lesson. While the case is out of his hands, Mark appears to be leaning toward treatment over jail time. 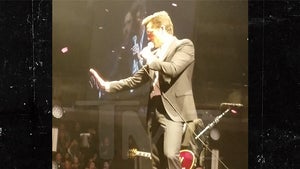 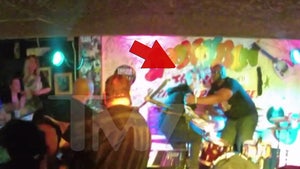