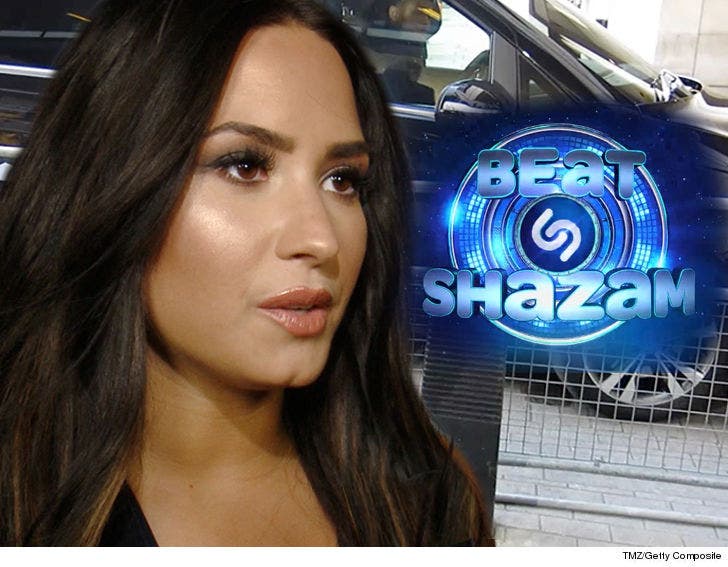 Demi Lovato was scheduled to appear on Tuesday night's episode of "Beat Shazam," but FOX has replaced it following her apparent heroin overdose ... TMZ has learned.

FOX says, "In light of recent reports, we have decided to replace the episode of BEAT SHAZAM with another all-new episode. Our thoughts go out to Demi and her family."

We're told Demi's guest appearance -- with host Jamie Foxx -- was taped back in December. Demi promoted the episode to her 56 million followers on Twitter just a few hours before she was rushed to the hospital.

TMZ broke the story ... paramedics found Demi unconscious when they arrived at her Hollywood Hills home just before noon Tuesday and was taken to an L.A. hospital. 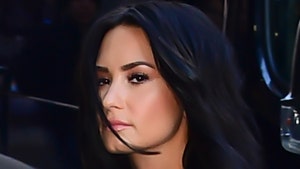 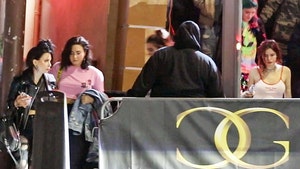