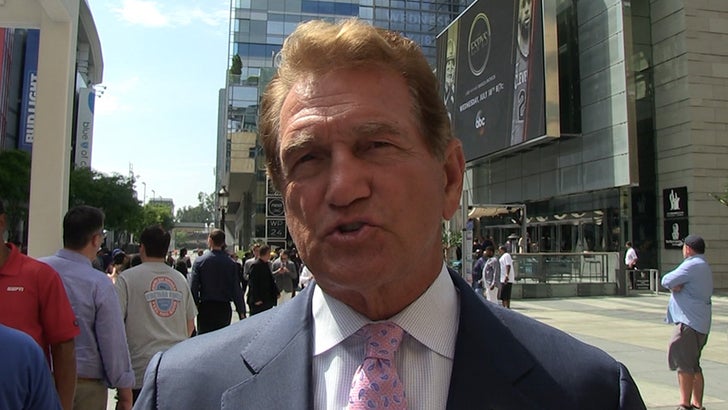 Joe Theismann tells TMZ Sports he's talked to a few Native Americans recently ... and based on his unofficial straw poll -- the Washington team name is NOT racist!!

The ex-Redskins quarterback tells us he's had the chance to speak with plenty of tribe members throughout the U.S. -- and because of his findings, there's no need for Washington to get a new mascot.

"They seem to be okay with the name, 'The Redskins,'" Theismann tells us.

Of course, earlier this year ... the Cleveland Indians began the process to DITCH Chief Wahoo as the team mascot after backlash from fans and critics who deemed the logo offensive.

"We try and honor [Native Americans] every day and do the best we can to represent the nations that are out there," he says. 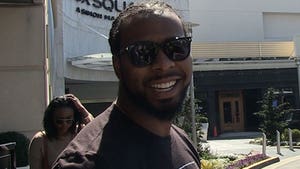