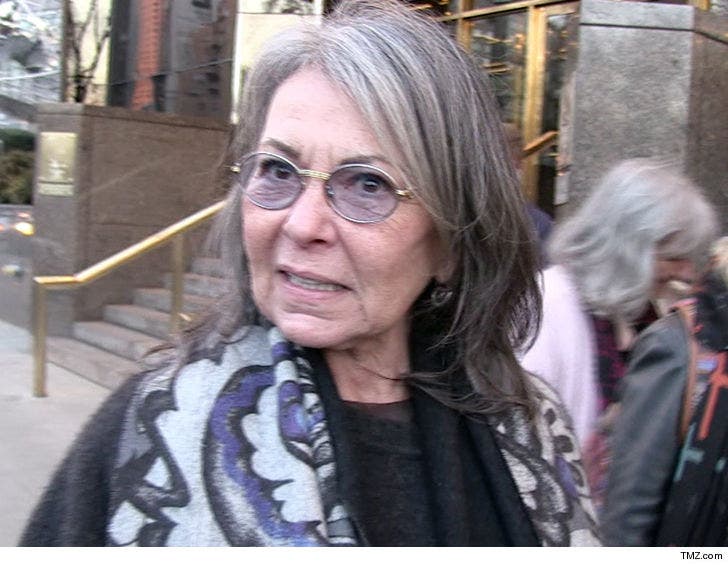 Roseanne's moving on from saying sorry after her latest attempt didn't go so well, and has a message for people who don't appreciate her jokes -- 'F**k off."

We spoke with Roseanne Friday -- after her TV apology to Valerie Jarrett ended with a diss on Jarrett's haircut -- and asked if her "joke" was distracting from other points she made on Sean Hannity's show Thursday night.

Roseanne's response -- "They hate jokes. They should f**k off."

As for whether she's going to lay off Jarrett now ... she tells us we'll have to wait and see. 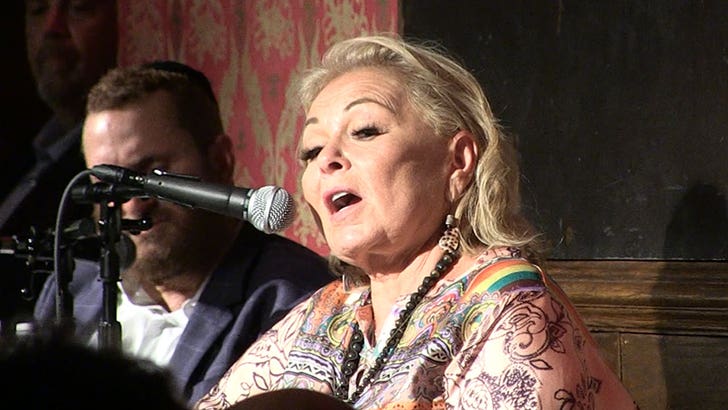 Roseanne also spoke with Rabbi Shmuley more about being ousted from her ABC show ... and says the real tragedy is she had noble plans for Season 2 ... including hiring African-American writers.

As we reported ... Barr claims ABC fired her because she supports Donald Trump, and tells the Rabbi she was constantly outnumbered on "Roseanne" by a bunch of Trump-haters.

Eventually, she says, she couldn't fight them anymore ... and her racist tweet was just the nail in her coffin. 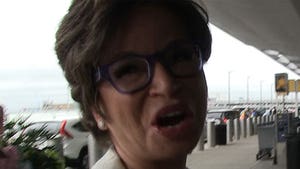