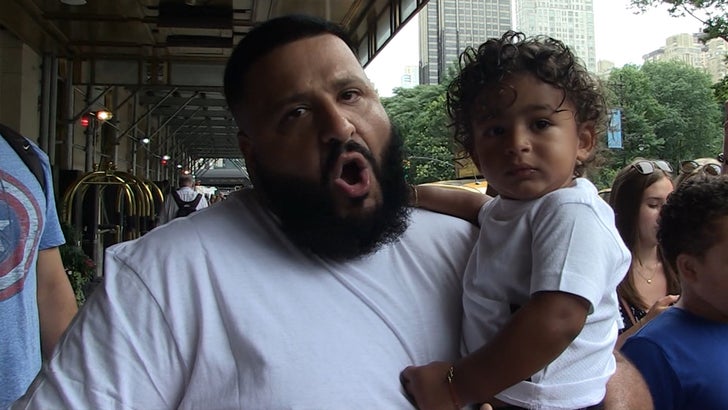 DJ Khaled is confident Demi Lovato will be back entertaining fans before too long because she's getting better, according to him.

We got Khaled Monday in NYC where he was pumping up his new track, "No Brainer," hard. His mood shifted though when we asked about Demi -- whom he worked with for the soundtrack to "A Wrinkle in Time." He was overflowing with positivity and love for Demi.

TMZ broke the story ... Demi's still in the hospital because she's very, very sick following last week's overdose. It might not be easy, but Khaled said, "She's going to get better 'cause God is great."

Baby bonus: Khaled's 1-year-old son, Asahd, was there too, and he was talking! Ya gotta see the message HE delivered. 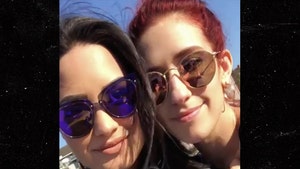 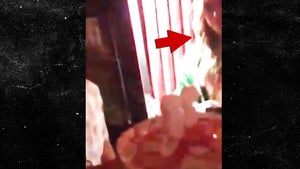