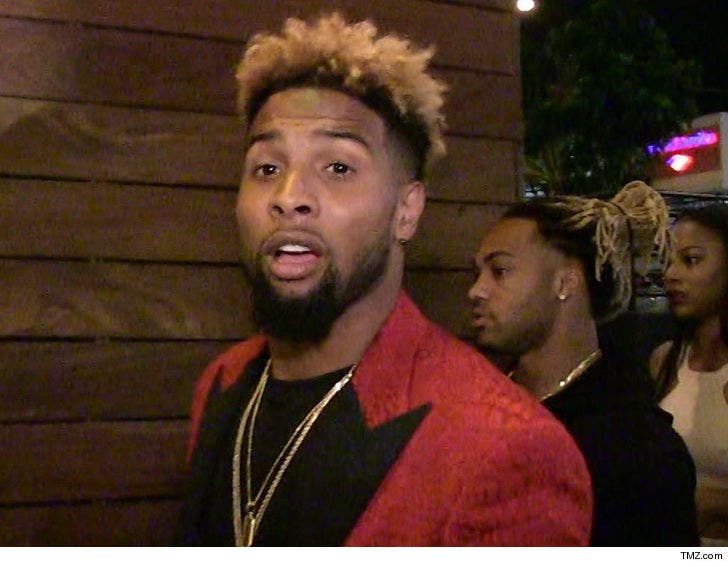 "As one of the most famous athletes in the country, Mr. Beckham presents an enticing target for shakedown artists."

That's how Odell Beckham has opened his new lawsuit against a man allegedly trying to extort the NFL star for $1 MILLION.

Beckham is suing Ishmael Temple -- who claims Odell is responsible for a brutal 2017 attack at Beckham's Beverly Hills home that left him with serious injuries to his face. Temple says the men who beat him up were working for Odell at the time and the NFL star did nothing to stop it.

But, Odell claims Temple is full of crap -- and, in new court docs, claims Temple and his attorney were only after a huge payday ... and threatened to ruin Odell's reputation by leaking salacious allegations about him to the media if he didn't pony up.

Beckham claims Temple initially demanded a $999,999 settlement -- but then lowered the asking price to $225k.

"Suffice it to say, Mr. Beckham refused to be extorted," the lawsuit claims.

Beckham has denied ANY wrongdoing and is now suing Temple and attorney Emmanuel Nsahlai for civil extortion. He does mention a specific dollar amount -- but it's obvious he's going for the jugular. 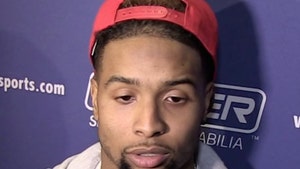 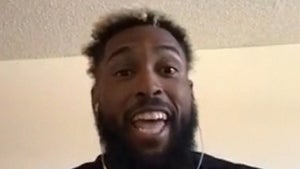