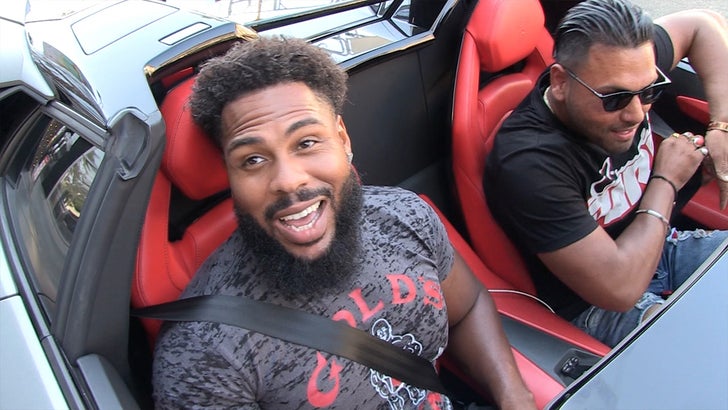 John Cena isn't putting on an act -- he was REALLY in love with Nikka Bella and it "sucks" that she kicked him to the curb ... so says ex-WWE superstar JTG.

"I know John Cena was really in love with her. I've never seen him like that," the former Cryme Tyme tag team member told us while sitting in a Lamborghini in Beverly Hills.

JTG says he's known Cena for a long time -- including during his marriage to ex-wife Elizabeth Huberdeau -- but explains, "I've never seen him head over heels for a female like he was with Nikki."

As we previously reported, the couple decided to end their relationship for good after quasi-attempts at a reconciliation.

JTG also had some kind words for Brian Christopher Lawler -- and tells us why Grandmaster Sexay belongs in the WWE Hall of Fame.

And, as for JTG's wrestling future ... we asked if there's a chance he returns to WWE. 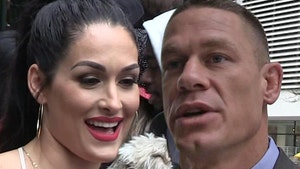