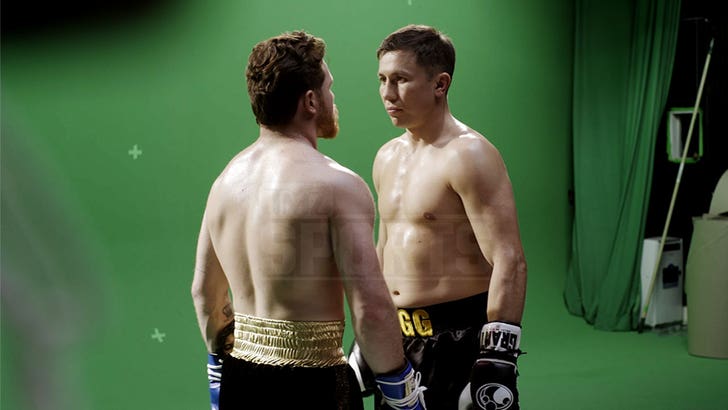 Canelo Alvarez and Gennady Golvkin had real beef when they came together to shoot a promo for their upcoming fight ... sources tell TMZ Sports there was "real hatred" and real trash talk on the set.

The two had to be in the same room at the same time for the promo shoot in mid-July -- and even had to throw fake punches at each other. You can see in the video ... the mood on set was tense.

Remember, getting the deal done for this fight was not easy -- the sides went to war over how to split the profits ... with Canelo and his promoter, Oscar De La Hoya, threatening to walk several times.

Now, they're set to face off on Sept. 15 in Vegas -- and they even have their own theme song by rapper Gallo Locknez hyping the bout. 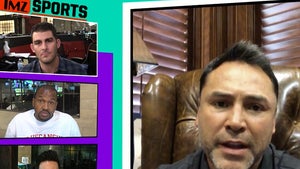 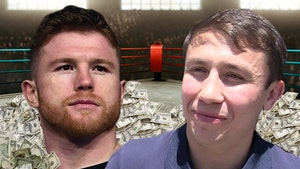 Canelo Alvarez and Gennady Golovkin Rematch Is Officially On!!!!