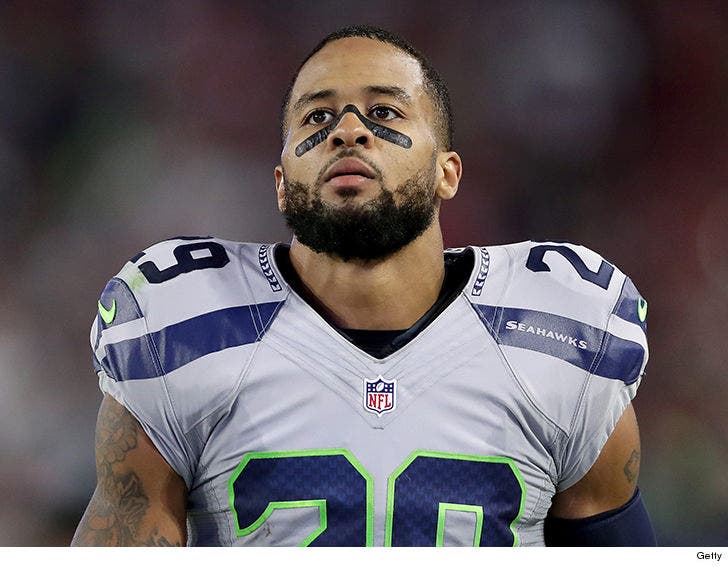 Earl Thomas ain't playing around with the Seahawks anymore ... issuing an epic ultimatum, saying, "Offer me an extension. Or trade me to a team that wants me to be part of their future."

The All-Pro safety wrote a 1,500-word letter to his fans and Seattle's front office titled, "Here's What's Actually Going On" ... and in it, he explains all his reasons for holding out of 'Hawks camp.

"I’ve been one of the best defensive players in this league for the better part of a decade, and the numbers show that this team plays much better with me than without me."

Earl has made it no secret in the past that he wants to be a part of the Dallas Cowboys if Seattle won't pay him ... though he didn't make reference to that in his letter Thursday.

Instead -- the defensive back was adamant he's too good to let the Seahawks play him like they did with stars Lofa Tatupu and Richard Sherman before him.

"I’ll catch y’all this season, on one side of the field or the other." 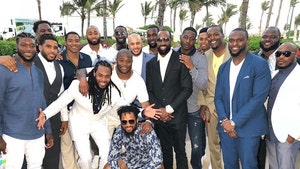 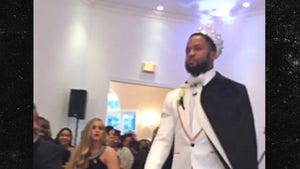 Seahawks' Earl Thomas -- Yeah, I Got Married In a Crown ... Gets Topless at Reception (VIDEO)