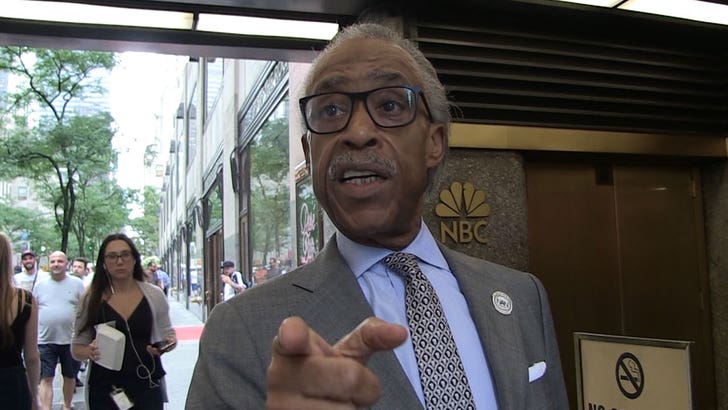 Al Sharpton is very skeptical of EA's statement on why it removed Colin Kaepernick's name from the Madden 19 soundtrack ... telling TMZ Sports, "I'm questioning their intentions."

The creators of football's top-selling game issued an apology after it was discovered they scrubbed the Kaep reference from YG's song "Big Bank" ... and blamed the whole ordeal on a licensing issue.

Sharpton ain't ready to buy any of that ... explaining to us their actions sound more like evidence of NFL collusion than an honest mistake.

"It clearly looks like it is an agreement among the owners," Al says.

"They keep [Kaepernick] isolated -- they keep him off the field. And I think that is something that is un-American."

Sharpton is calling for a more in-depth explanation from EA on the debacle ... and even makes his case for why the some EA employees should be "penalized" for it all. 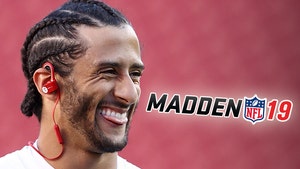 Colin Kaepernick's Name Will Be Added Back to Madden 19 Soundtrack 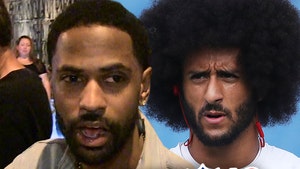 Big Sean Rips NFL and Madden 19 for Kaepernick Edit, 'He's Not a Curse!'