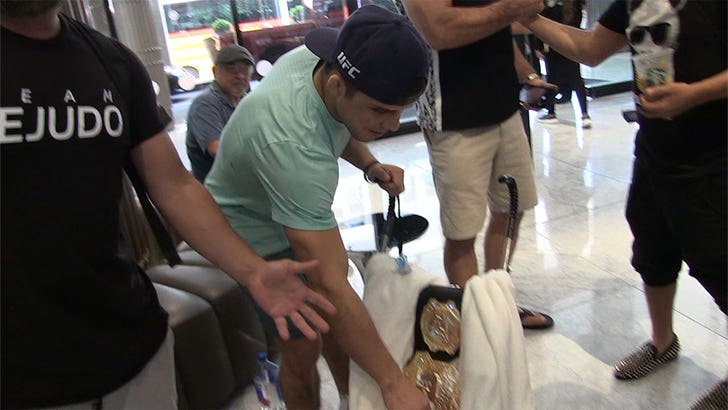 Cejudo was pushing his newly earned UFC belt around on Sunday in a stroller -- calling it his "baby." It's pretty hilarious.

But, when we got down to Henry's fighting future after shocking the world on Saturday night, Cejudo told us he wants the biggest money fights available ... whether it's a rematch or a fight with T.J. Dillashaw.

Dillashaw -- the bantamweight champ -- seemed to accept Cejudo's challenge after he defeated Cody Garbrandt at UFC 227 ... and Cejudo wants to make sure he follows through.

No matter who Cejudo fights, he's fired up about his future -- and for good reason. 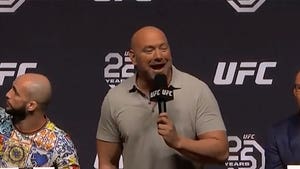 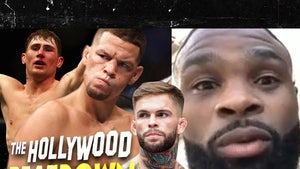