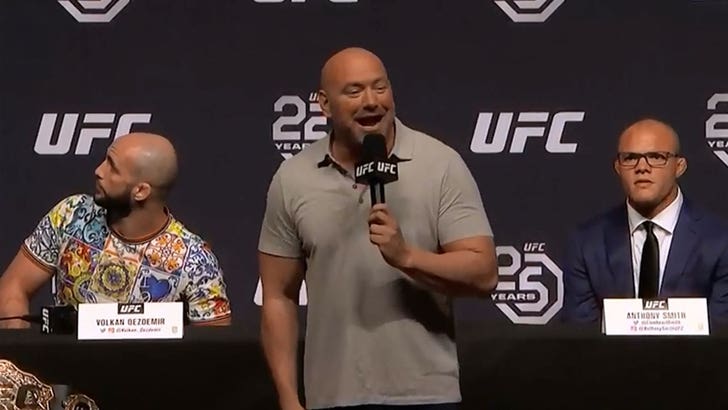 It'll undoubtedly be the biggest fight of the year for the UFC -- Conor's first fight back in the Octagon since his boxing match with Floyd Mayweather.

The last time Conor fought for the UFC was back in 2016 when he avenged his loss against Nate Diaz.

The Conor vs. Khabib match was announced at a special UFC media event in Los Angeles on Friday -- and while neither of those fighters showed up, Dana said he's pumped about it. 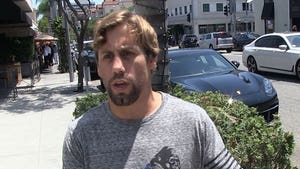 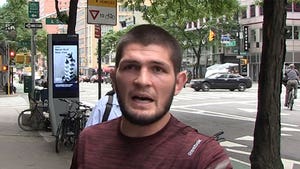 UFC's Khabib Says Conor Doesn't Deserve a Fight, But Will Still Mess Him Up