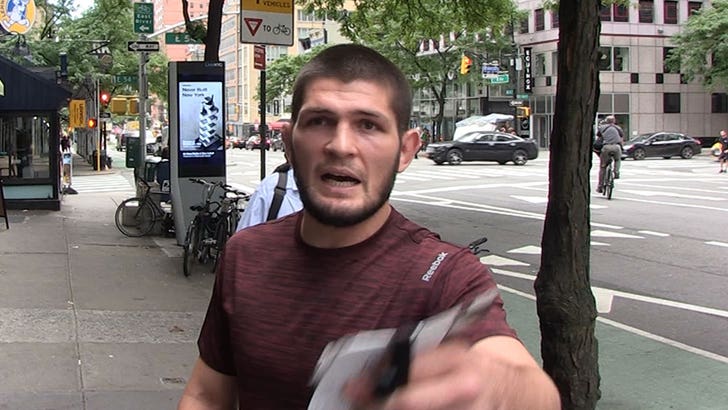 Khabib Nurmagomedov says Conor McGregor ain't worthy of stepping inside the Octagon with him ... but would love the opportunity to kick his ass ... and get paid for it.

TMZ Sports talked to Khabib in NYC on Thursday ... and when we asked him for an update on the super fight ... he unloaded on Conor.

"I'm the undefeated, undisputed UFC lightweight champion. I no need him. He need me. His last 4 fight is like 2 and 2. He don't fight 2 years. He don't deserve this title shot."

Still ... don't get it twisted, Khabib says he want this fight. 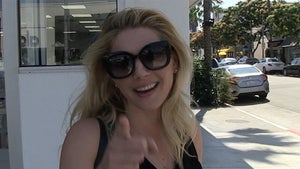 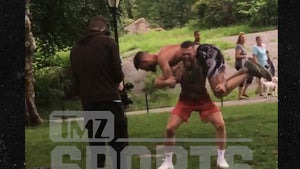