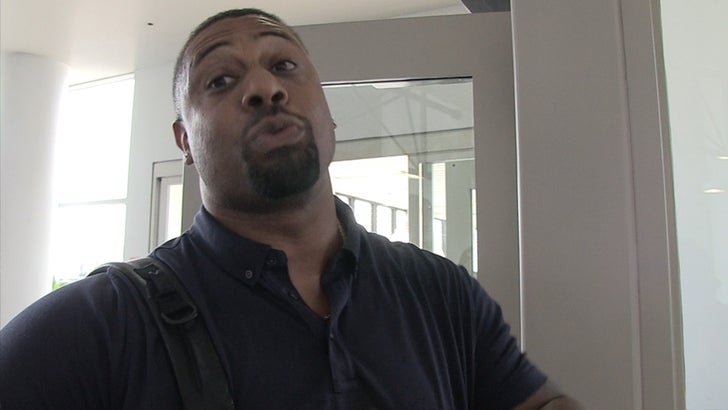 Bell's been in a huge feud with Pittsburgh brass over his contract ... and while he's sitting out for more money -- he's spent some time slappin' butt in the booty club. 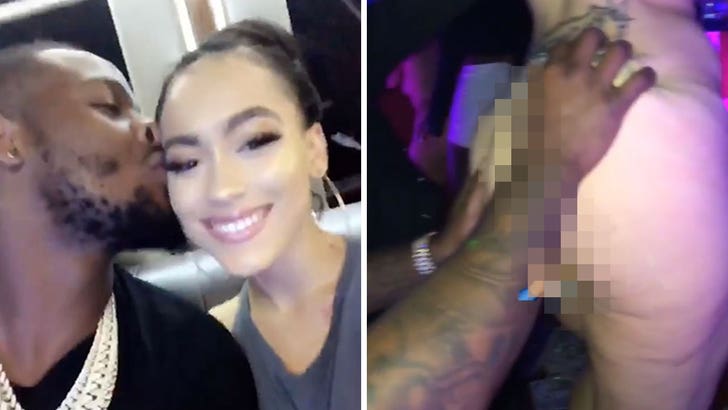 Woodley -- who was teammates with Bell during the RB's rookie year in 2013 -- is advising Le'Veon to avoid doing that again ... 'cause a big contract is on the line!!

"It's OK to have a little fun," Woodley tells us.

"But, I have to say no strip clubs. Stay out the limelight that way and just work. 'Cause the big deal about to get ready to come." 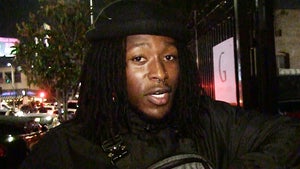 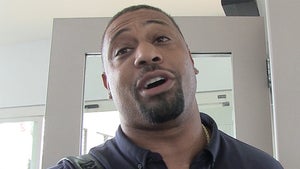