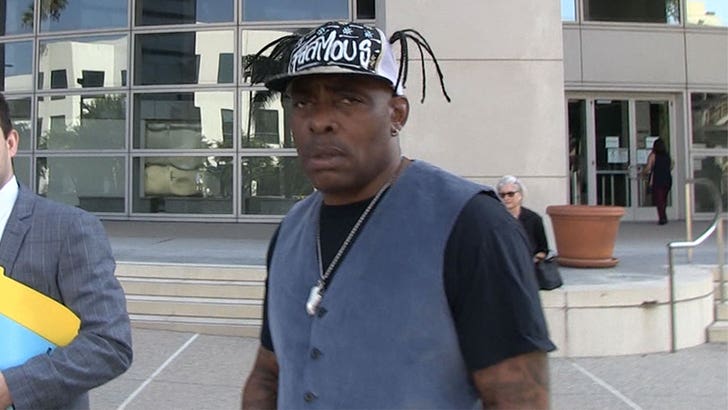 Coolio's airport gun bust is officially behind him -- a judge just released him from the rest of his probation sentence.

We got the "Gangsta's Paradise" rapper leaving court in L.A. County following a hearing in which the last year of his 3-year probation was waived in his gun case. It's unclear why the court cut him a break ... we've got a call in to the D.A.'s office.

We broke the story ... Coolio was arrested in 2016 at LAX after a loaded gun was found in one of his bags. He was charged with possession of a concealed weapon, and eventually pled guilty ... which resulted in a sentence of 3 years probation and community service.

There's a lesson in all this, and Coolio hilariously told us how he'd avoid a future "misunderstanding."

With his own troubles behind him, he offered Omarosa some advice regarding her White House recordings. It involves history and not biting the hand that feeds ya. 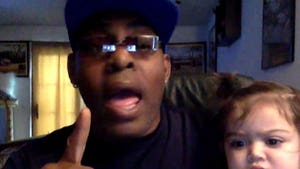 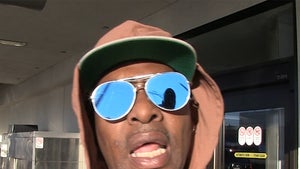 Coolio Worried Eminem's Trump Disses Could Get Him Killed