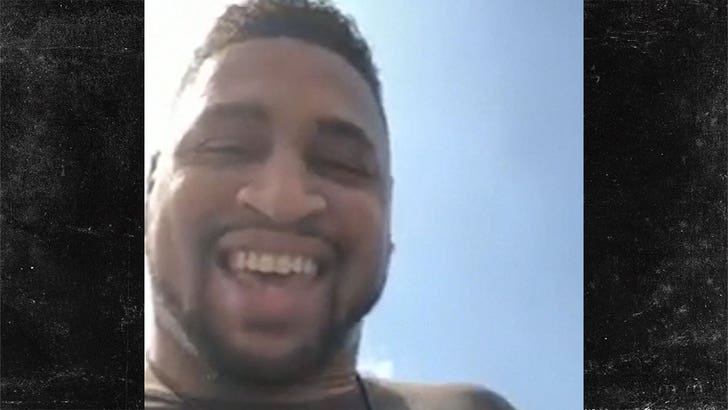 Dru Hill's new member ain't even tryin' to lie ... Smoke E. Digglera knows he and the group got busted -- hilariously -- for photoshopping his sneakers, but there's a funny story behind the flub.

Smoke, formerly lead singer for Playa, tells TMZ the mix-up started when he showed up for the photo shoot with Sisqo and the rest of DH, including fellow new member, Black. As the Internet immediately figured out ... those white Jordan 1 shoes on his feet were dropped in to cover up his, uhh ... wardrobe malfunction. 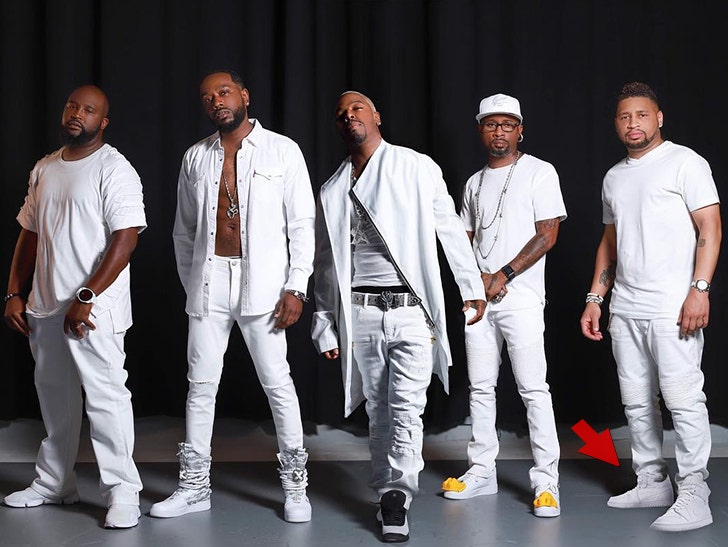 He says a miscommunication on what the shoot was supposed to frame (or not frame, more like) led to a last-minute change in editing ... and the rest is history.

As you probably know, fans roasted the poor Photoshop job with a bunch of "WHAT ARE THOSE?!" memes.

Somebody’s sleepin’ in my bed, messin’ with my... sneakers. #druhill https://t.co/GG2G0JW5Vx

Despite the widespread jokes ... it sounds like Smoke would do it all over again. Comfort over everything, baby! 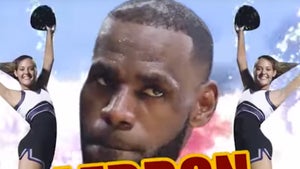 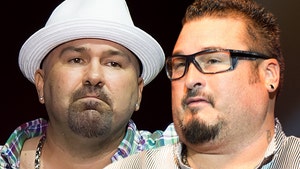