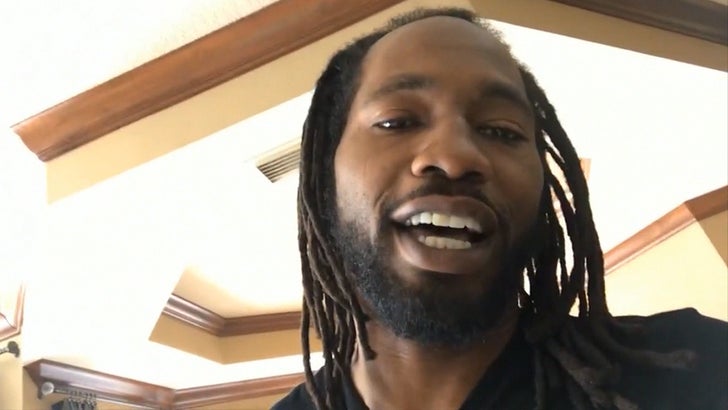 Jalen Ramsey's scorched-earth trash talk on nearly every QB in the NFL could actually make the Jaguars a BETTER team ... so says ex-NFL star Asante Samuel.

Samuel -- a 2-time Super Bowl champ (who will be on the Hall of Fame ballot next year) -- says the comments will essentially force his teammates to step up and play better.

The former Pro Bowl corner LOVES Ramsey's confidence -- but warns the 23-year-old that he can't just be about that hype ... he's gotta go and back it up.

And, if his Jaguars teammates REALLY have his back, they'll step up and play harder for Ramsey. 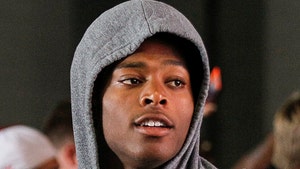 Jalen Ramsey Has a Baby, I'll Be Late to Training Camp! 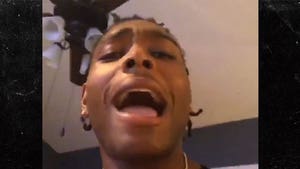