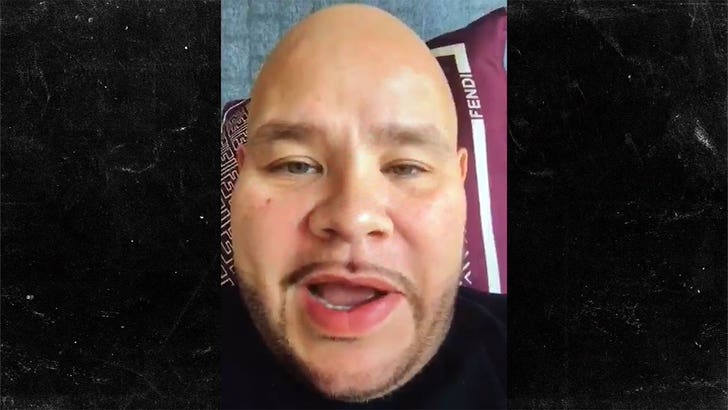 Fat Joe wanted to lean back after a good meal at Ruth's Chris Steak House ... but the rapper instead got booted for a dress code violation he says was reminiscent of the Old South.

The big man from the Bronx was stunned last week when he and his crew were asked to leave the Ruth's Chris Steak House in North Carolina ... and even more perplexed by the fact the manager who made the request was black.

Fat Joe says attire has never been an issue for him or his entourage at high-end restaurants around the world ... and he's especially hurt that they were hassled by someone they felt should be on their side. 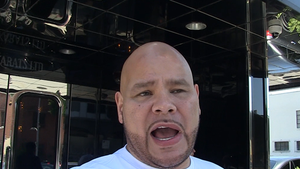 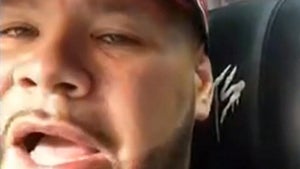 Fat Joe Staying Out of 50 vs. Floyd Beef, 'Tired Of Being the Middle Guy'