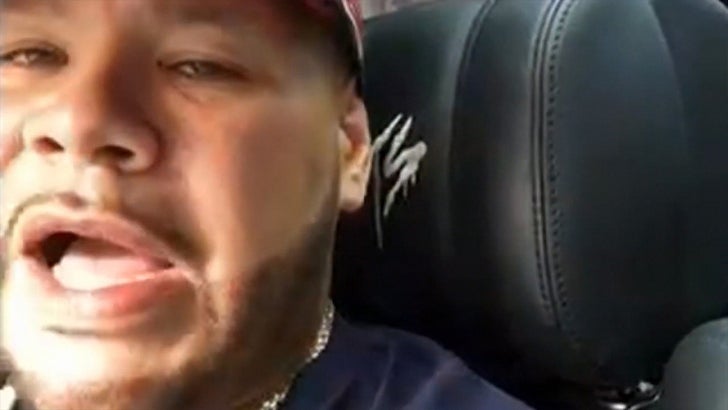 Fat Joe says he truly believes 50 Cent and Floyd Mayweather are "brothers" and need to end their feud -- but he's not the gonna be the mediator.

Joe is friends with both guys -- and says it's crazy to watch them bash each other so hard on social media.

The latest in the feud ... Floyd says 50 Cent is a "herpes infested rat." 50 says Floyd is a fake rich "sucker" who beats women.

50 also made some dark accusations about Mayweather's alleged role in the murder-suicide of one of his friends.

Enter Fat Joe ... who says he still believes in his heart of hearts that Floyd and 50 love each other -- but believes they need to call a truce.

Despite the hostility, Joe says there may be peace "somewhere down the road."

"I think maybe in the long run, they'll figure it out. I really believe that they sincerely love each other and they're brothers. Unfortunately, this is playing out on social media."

Meanwhile, Fat Joe is killin' it in the studio -- he just released a new track called "Attention" with Chris Brown. 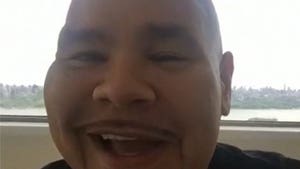 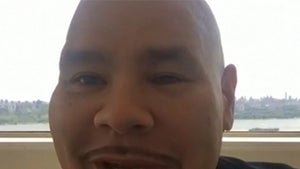 Jay-Z Pizza-Making Robots Are The Future!!! Invests $16.5M Into Startup