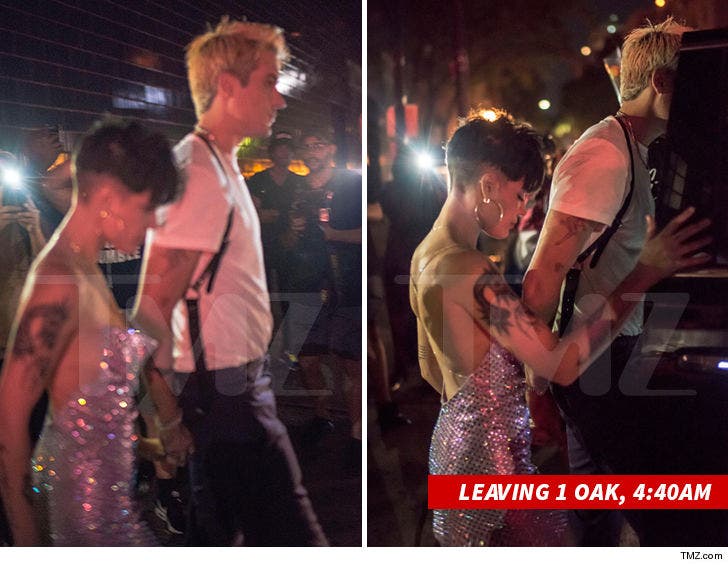 Well, that didn't take long. G-Eazy and Halsey are BACK TOGETHER nearly 2 months after announcing they had broken up ... and TMZ has the pic to prove it.

The rapper started his post-VMAs night with reservations for 1 at Beauty & Essex in NYC. Our photog got him going in solo around 12:15 AM. As you might know by now ... that's where J Lo had her after-party where she grinded all up on A-Rod, and he was clearly loving it. Lucky punk. 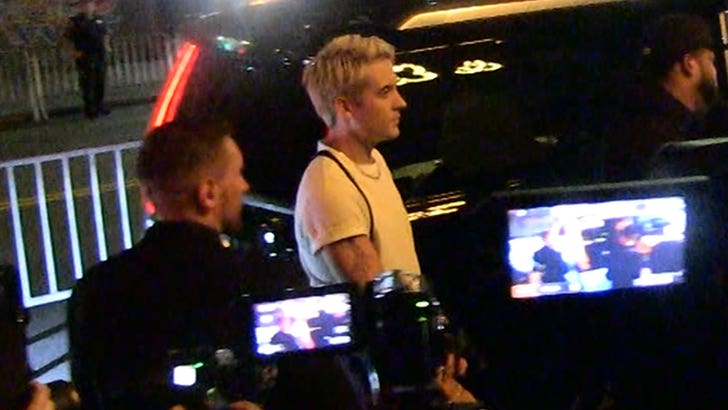 We're told G-Eazy left Beauty & Essex by himself and showed up at 1 OAK ... again, by himself. 1 OAK's where Travis Scott had his after-party, but things got real interesting when we spotted G-Eazy and Halsey leaving together HOLDING HANDS and jumping into the same car at around 4:40 AM.

At best, G-Eazy and Halsey are back together but, at worst, their leaving together screams it's complicated. But, here's what's REALLY interesting -- we got Halsey at LAX two weeks after the breakup and she told us getting back with an ex is never a good idea. 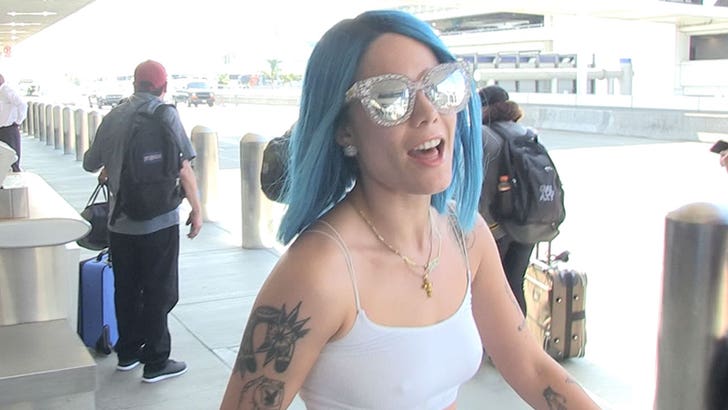 You may recall ... things took a turn back in May when G-Eazy was arrested in Sweden for drug possession, assault and resisting arrest. Halsey was with him at the time. Shortly thereafter, they broke up. It's unclear if the arrest was the lynchpin for the split, but if it was she clearly got over it. 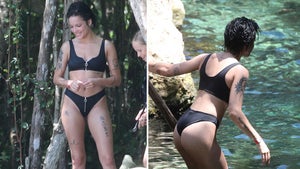 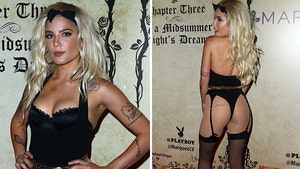