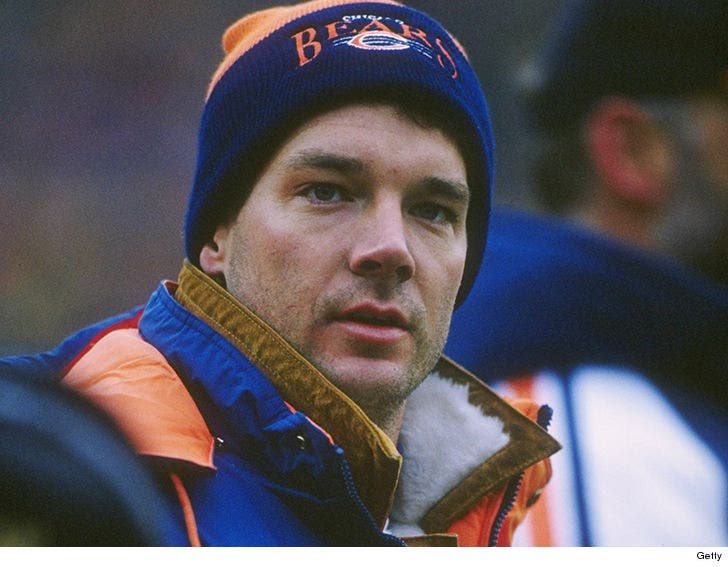 Former NFL QB Erik Kramer wants to erase his marriage from the books ... claiming his 2015 failed suicide attempt left him with a lack of mental capacity to legally consent to marriage.

According to new legal docs ... Kramer says his wife, Courtney Baird, stole $50k of his money before they wed, and she's now filed for divorce.

He says before they got married, Baird "exerted undue influence upon me to convince me, given my weakened mental state, that her actions were not wrongful."

Now, Kramer claims his 2017 marriage -- which lasted less than a year and a half -- never should have happened in the first place ... because he suffered a traumatic brain injury when he shot himself in 2015.

Kramer was reportedly suffering from depression, which some believed was triggered by head injuries during his playing days, when he attempted to kill himself.

Kramer maintained he was not diagnosed with any concussions during his NFL career, and did not link his suicide attempt to CTE. Nevertheless, he says he has still not recovered from the brain injury from the suicide attempt so when he said "I do," it was without the necessary mental capacity to seal the deal.

Baird want the divorce judge to divvy up their earnings and also wants him to pay spousal support. She'd get neither if the marriage is annulled.

We broke the story ... Kramer's wife filed for divorce in June on the heels of his arrest for domestic assault. She also got a domestic violence restraining order.

Kramer started 46 games for the Bears from 1994-1998, and also played for the Falcons, Lions and Chargers during his 10-year NFL career. 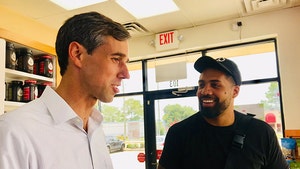 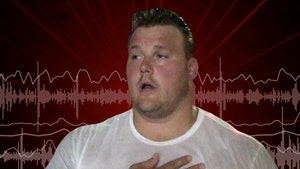