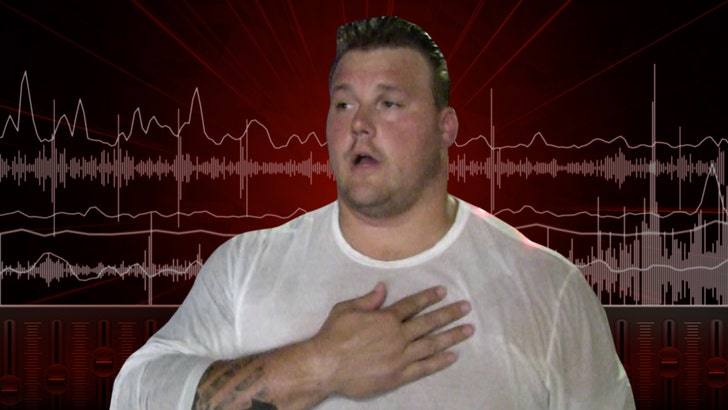 TMZ Sports has obtained the Richie Incognito 911 call made by a funeral home staffer Monday who was clearly in fear for her life -- when the NFL star allegedly threatened to shoot the funeral director at a mortuary in Arizona.

The staffer made the call in secret because she didn't want to "escalate the situation" -- and while she's cool, calm and collected on the phone, it's obvious everyone inside the building was scared.

"We have somebody that we're very afraid of right now," the staffer told the 911 operator.

"He made a gesture at one of our funeral directors and told him he was gonna kill him."

The staffer also noted that Richie claimed to have guns in his truck.

The 911 operator said a squad of officers were racing to the scene and explained, "We're very familiar with [Richie]. We've been dealing with him for the last couple of days."

When cops arrived, Richie was arrested at gunpoint -- and officers DID find a cache of weapons and a silencer in his Ford Raptor.

Richie was at the funeral home to view his father, who had passed away suddenly.

Incognito's attorney has previously told TMZ Sports the death has been "traumatic" for Richie and the entire family.

Richie was booked at a nearby police station and spent the night in custody. He was released to his family the following day. 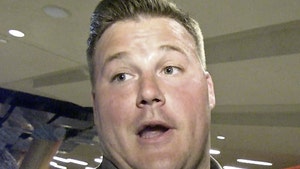 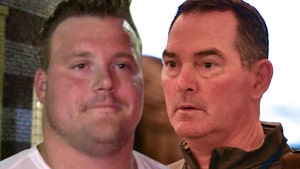