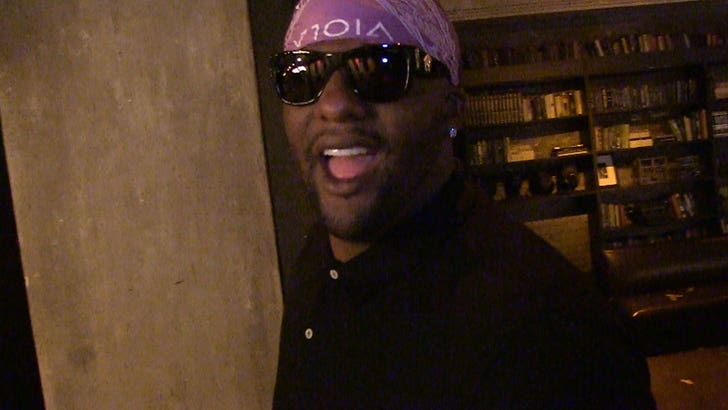 Kobe Bryant's career was so amazing he never has to pick up a basketball again ... but if he does, former NBA star Glen "Big Baby" Davis hopes it's with the Ice Cube's BIG3 basketball league.

Mamba's reps told TMZ Sports he had no plans to play in the BIG3, this after a league honcho said he had on a "credible source" that Kobe was considering it.

We got Baby (a BIG3 player) out in L.A. and asked him if he thinks Kobe made the wrong choice, and he clearly DOESN'T, saying Kobe has accomplished so much he doesn't need roundball anymore.

BTW -- We ask Davis about a potential career AFTER BIG3, one he'd be PERFECT FOR, and he seems pretty down. 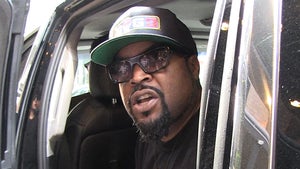 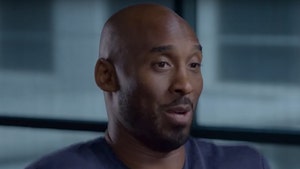