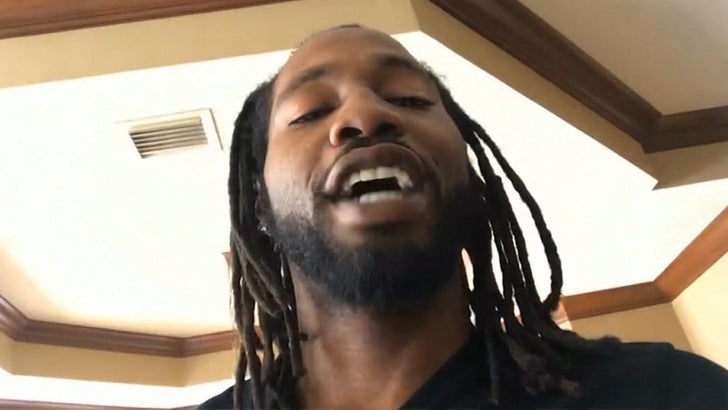 Asante Samuel says he doesn't need to openly campaign for the Hall of Fame ... telling TMZ Sports the facts from his career do all that talking for him!!

The ex-Patriots DB is finally eligible to be inducted into pro football's most exclusive club in 2019 -- and he says if voters are listening to his numbers, he should be in.

"The facts are the facts," he says. "If you're not going by the facts, then what are you going by?!"

What exactly are Samuel's facts?? He explains them ... and he clearly knows how his numbers stack up with some of the all-time greats.

BTW ... there's gonna be some heavy competition for spots in the '19 HOF class with Ed Reed, Champ Bailey and Tony Gonzalez all now eligible -- plus, legends like Edgerrin James, Isaac Bruce and John Lynch are also still waiting for their call. 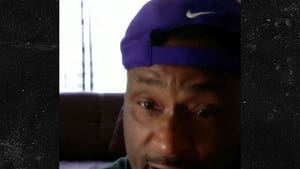 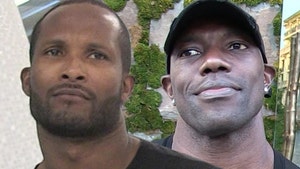 Champ Bailey On Hall of Fame, I Won't Pull a Terrell Owens