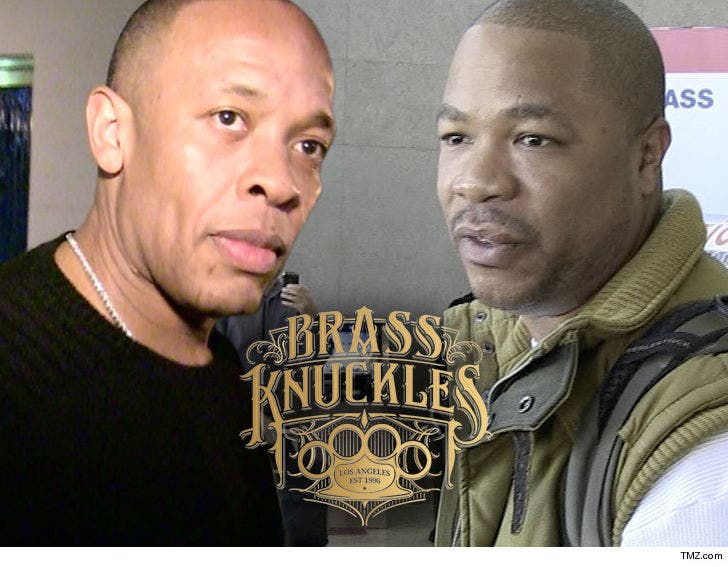 Dr. Dre and Xzibit screwed 3 people out of a fortune in the cannabis industry by taking their time, money and hard work, and then pretending they never existed ... according to a new suit.

Three individuals are suing the rappers and their weed company, Brass Knuckles, claiming they did a ton of legwork for them and eventually struck a deal to acquire a 14.5 percent stake in the business ... but then got hosed.

According to the docs, Dre -- who the 3 individuals claim is a secret co-owner of Brass Knuckles -- was happy with their work and was going to be involved in promoting some major projects associated with the biz.

The 3 people claim they reached an agreement with Dre, Xzibit and others in the company to pay $5 million to buy their 14.5 percent, and everything was going fine ... until the Brass Knuckles execs got greedy.

The 3 claim at this point ... Dre, Xzibit and company pretended the deal never existed. The 3's lawyer, Larry Ecoff, tells us his clients were essentially kicked to the curb after the higher valuation, and "this case is all about greed and weed."

They're now suing for breach of contract and want monetary damages ... along with a judge to rule they are 14.5 percent owners of the company.

Dr. Dre's lawyer, Howard King tells us ... this lawsuit is "without any allegations of anything done by [Dre] that would justify naming him as a defendant," and that doing so "is nothing more than a blatant and short-sighted attempt by the plaintiffs to generate publicity for their cause."

We reached out to Xzibit and the cannabis company, too ... no word back so far. 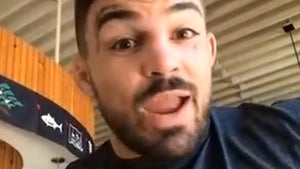 UFC's Mike Perry, I Accidentally Got Stoned Before I Met Jon Jones 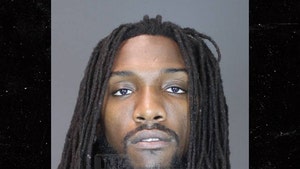