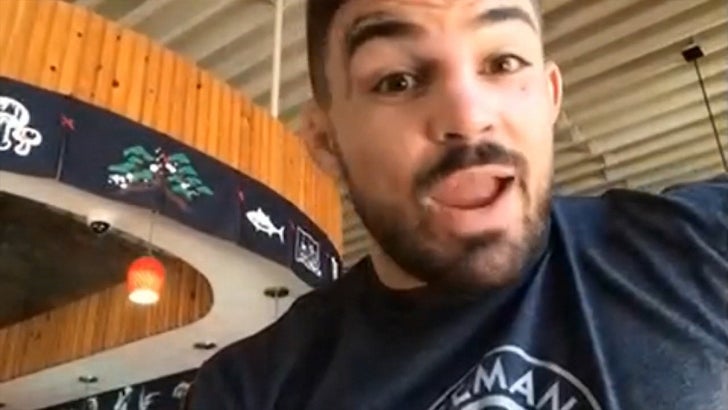 Mike Perry is hoping for a second shot at a first impression with Jon Jones ... 'cause the UFC fighter was HIGH AS BALLS when the two met earlier this month -- and he says Jon kinda hated him for it.

The hilarious tale all went down after Mike landed in Albuquerque to train at Jackson Wink MMA Academy ... when Perry decided eating a weed brownie before meeting one of the best ever would be a good idea.

"I had this f*cking brownie, and I was dead when Jon came through," Mike says.

"I didn't know it was going to be like that! So, Jon's like a little disappointed in me, because our first meeting the other day I was high as hell on some brownie!!"

Mike says he tried to mend the fences ... and he thinks he might have salvaged it -- 'cause he says Jon's agreed to grapple with him.

Of course, that could be bad news for Donald Cerrone -- Mike's next opponent -- 'cause Perry says Jon's looking like a BEAST ... saying he's, "the only person on the planet who's probably better than me at fighting." 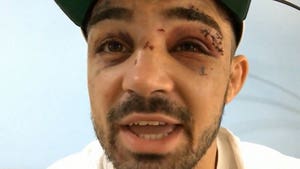 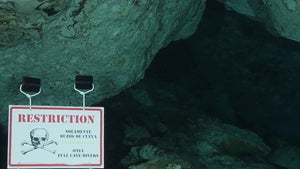