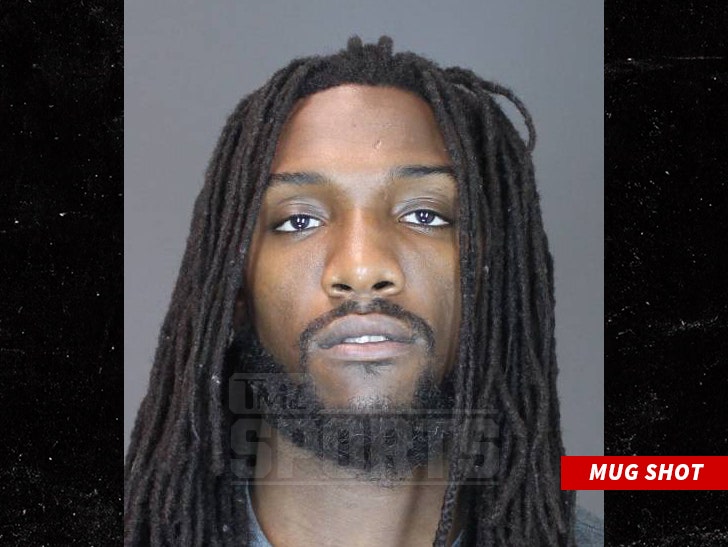 Brooklyn Nets star Kenneth Faried was arrested and charged for possessing more than 2 ounces of weed on Sunday ... and TMZ Sports has the mug shot.

The 28-year-old was arrested on the Montauk Highway in Bridgehampton, New York at 1:30 AM ... after the vehicle he was riding in was stopped at a sobriety checkpoint.

A rep for the Southampton Town Police Dept. tells us the officer at the scene noticed a "strong odor of marjuana was emanating from the inside of the vehicle."

Faried was booked for 4th degree unlawful possession of marijuana, a misdemeanor. He was transported to a nearby station for processing.

The other 2 people got tickets and were released at the scene.

Cops say Faried got the harsher charge because he was in possession of more than 2 ounces.

If convicted, Faried faces up to a year in jail ... for WEED.

The Nets released a statement to TMZ Sports, saying, “We are aware of the situation involving Kenneth Faried and are in the process of gathering more information at this time.”

Faried spent 7 seasons with the Denver Nuggets before being traded to the Brooklyn Nets in July. He earned the nickname "The Manimal" from his physical style of play. 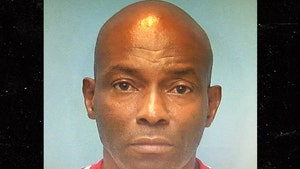 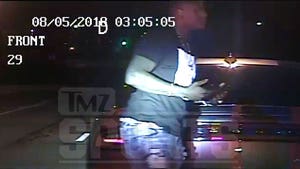