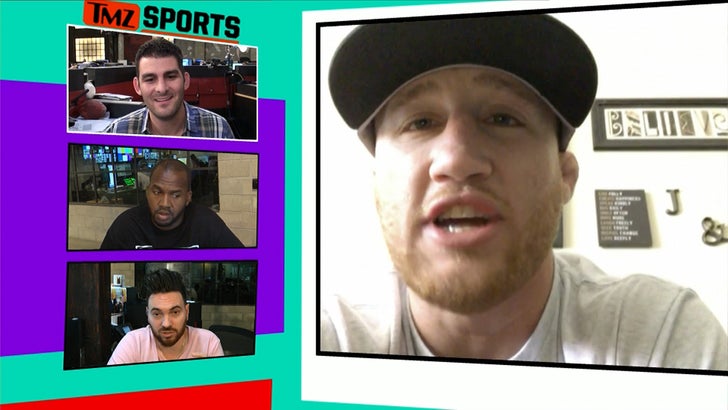 Fresh off snatchin' James Vick's soul, Justin Gaethje's got a wish list of 3 of the baddest MF'ers in the UFC -- Conor McGregor, Tony Ferguson and Khabib Nurmagomedov.

Gaethje joined the guys on the "TMZ Sports" TV show (weeknights on FS1) just days after his devastating 87 second KO victory ... and he ain't lookin' to wait long before stepping back in the Octagon.

Gaethje also says he's got work for Tony Ferguson -- who's fighting on the Conor-Khabib UFC 229 card in October.

"If something happens with Anthony Pettis. He stubs his toe, rolls an ankle. I'm in. I'll fight October 6th verse [Ferguson]. That's for damn sure."

"He's coming off a leg injury. I'll go in there and chop it off the rest of the way." 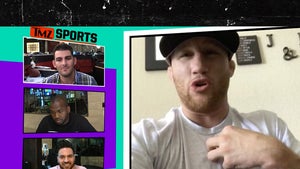 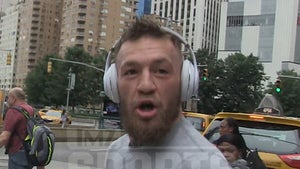