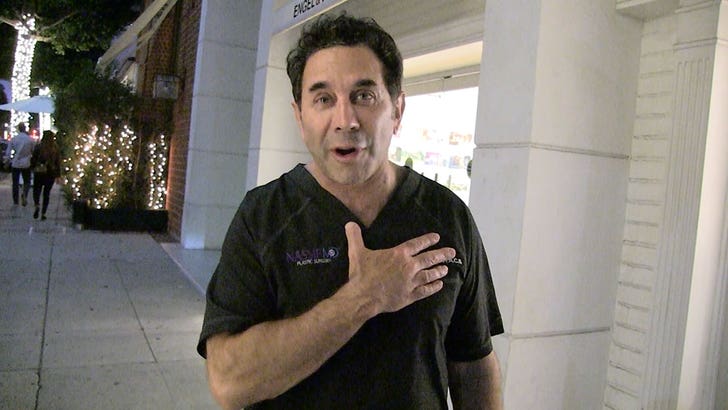 Serious moment from "Botched" star Dr. Paul Nassif ... who believes Colin Kaepernick should STAND for the national anthem before he's rewarded with endorsements from Nike.

The Bev Hills plastic surgeon -- who's appeared on everything from "Dr. 90210" to 'Real Housewives' -- explained that he seems to be on the same page as President Trump when it comes to the anthem.

"When the Pledge of Allegiance, the songs of this country, anything is played -- we should be standing up. Hand over our hearts. Saluting, if you're in the military ... That's the way I feel about it."

"And, that's what I think everybody should do including all the NFL players."

Nassif added, "So, do I think that Nike should be doing something with him? No, I don't."

Nassif isn't the only star who feels this way -- country star John Rich, UFC fighter Tim Kennedy and even police organizations have called for a boycott over the Kaepernick ad campaign. 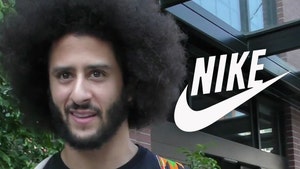 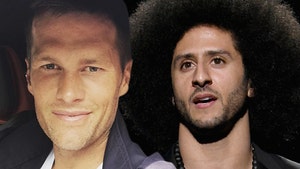