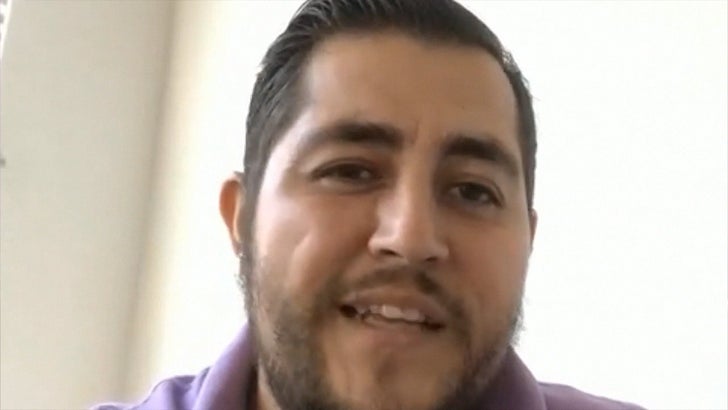 Jorge Nava -- the "90 Day Fiancé" star who was arrested with nearly 300 pounds of weed in his car -- has received his punishment and he's pissed ... but he says there's a silver lining.

Nava tells TMZ ... his lawyer was able to get his class 2 felony charge and the possibility of 24 years behind bars reduced to a class 4 felony, but his plea deal still doesn't keep him out of prison -- he's been sentenced to 2 and a half years.

Jorge thinks the sentence -- while greatly better than it could have been -- is still way too harsh, considering marijuana is legal in some states and legal for medicinal purposes in Arizona ... where he was busted.

Nava fails to mention he was busted for allegedly trying to sell 293 pounds of weed, but nonetheless ... he thinks he got hosed.

His lawyer, Brad Rideout, tells us the judge handed down the max sentence under the plea agreement due to the large amount of marijuana and Jorge's prior record. We're told after her serves his time, he'll get up to 5 months parole.

What's most interesting, though ... Nava tells us he and his wife, Russian beauty Anfisa Arkhipchenko, are doing great. He says she's been very supportive of him throughout his case, and he doesn't foresee a breakup.

Pretty incredible considering their contentious relationship on the TLC show, where she told him if something happened and he couldn't make money to buy her expensive things ... she'd leave his ass. 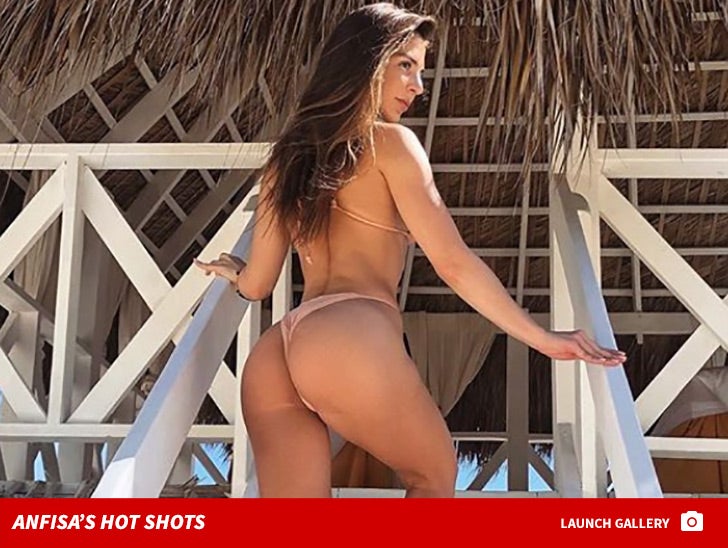 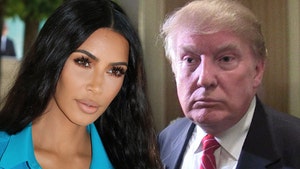