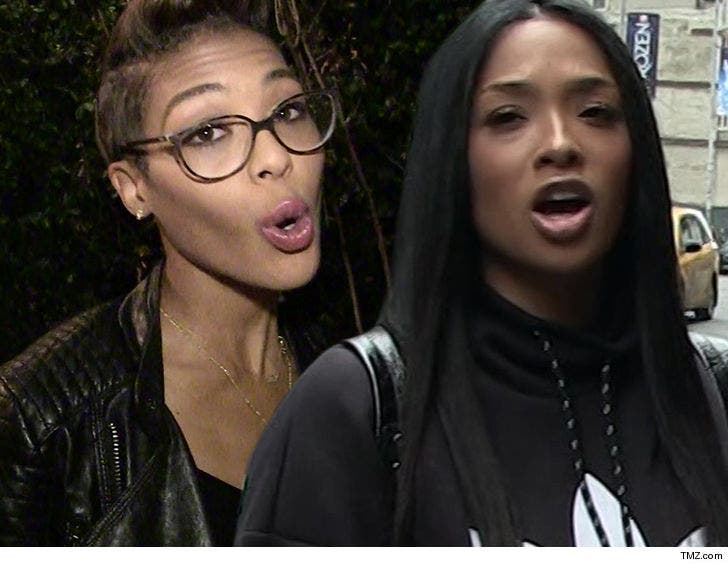 Law enforcement sources tell TMZ ... Moniece filed a police report after she and Princess damn near got into a brawl while filming scenes this week. Moniece alleges Princess threw a rock and a shoe at her. Sources close to Princess tell us she admits to chucking the rock, but insists it was Moniece who started the fight.

Our sources say Princess and Ray J were at a friend's party during filming when Moniece showed up and started trash talking Princess. S**t quickly hit the fan when Moniece threw cake at Princess, who then threw the rock.

Moniece took to Instagram and posted an injury pic on her Story ... showing her hand wrapped in a bandage. She captioned it, "When they can't match you w/ words. When they can't get to you so they throw stones instead but your ninja reflexes are on fleek."

Princess later took to social media and responded to Moniece saying, "I told this weirdo to meet me after the scene and she takes her sneakers off and runs through dirt in her socks right into securities arms."

Moniece and Princess have been beefing for years﻿, and this isn't the first time things almost got physical. During filming for an episode that aired last month, Moniece had to be physically restrained from throwing a chair at Princess, who was very pregnant at the time. 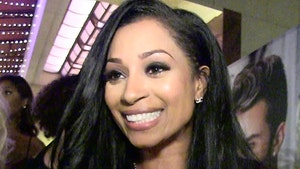 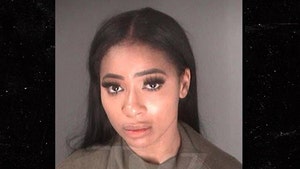