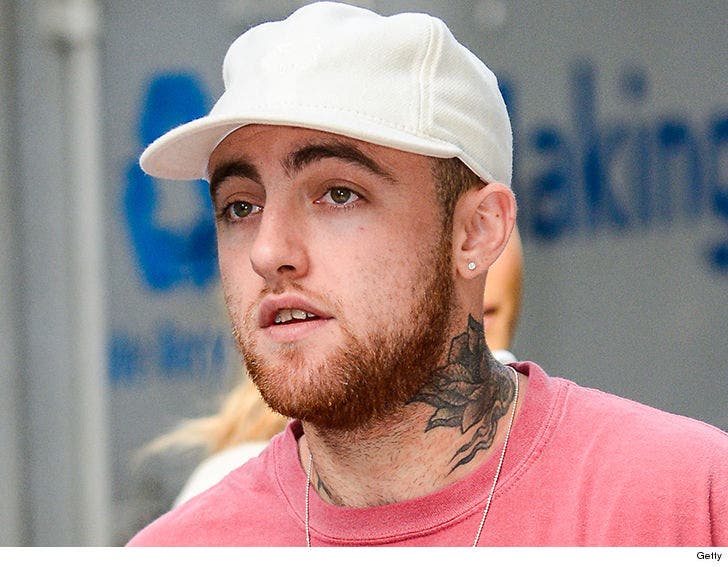 Mac Miller's death is forcing the L.A. City Attorney to complete a legal formality ... letting him off the hook in his DUI case.

Law enforcement sources tell TMZ ... the City Attorney's Office will officially drop the charges against Mac. He was supposed to be arraigned Tuesday in an L.A. courtroom, but we're told it's been taken off the docket and official paperwork will soon be filed.

TMZ broke the story ... Mac was arrested in May after smashing his G-Wagon into a utility pole in the San Fernando Valley. He walked away from the accident, but cops arrested him later after tracking him down at his home.

Video of the aftermath showed just how bad the crash was, but Mac wasn't seriously hurt.

As we reported, Mac ended up blowing twice the legal limit.

TMZ broke the story ... Mac died of an apparent overdose last week at his home. He was pronounced dead at the scene. Mac Miller was 26. 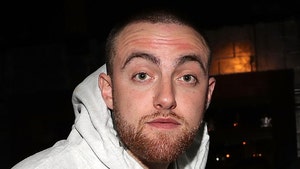 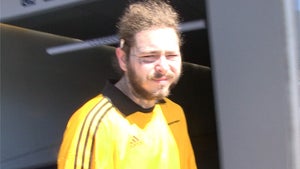