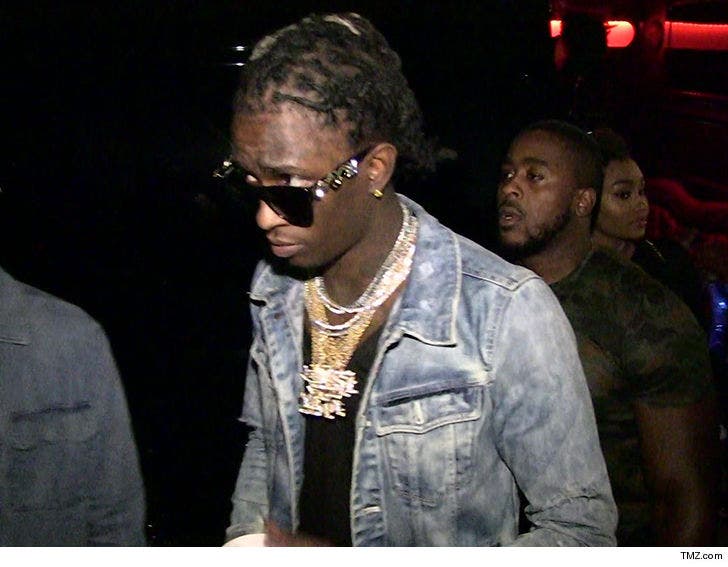 Young Thug's got a pair of handcuffs in his future -- there's a new warrant out for his arrest in Georgia ... TMZ has learned.

The grand jury warrant was issued in DeKalb County after Thug was indicted on a slew of drug possession charges ... according to our law enforcement sources. We broke the story, the grand jury rung him up last week on a total of 8 FELONIES! 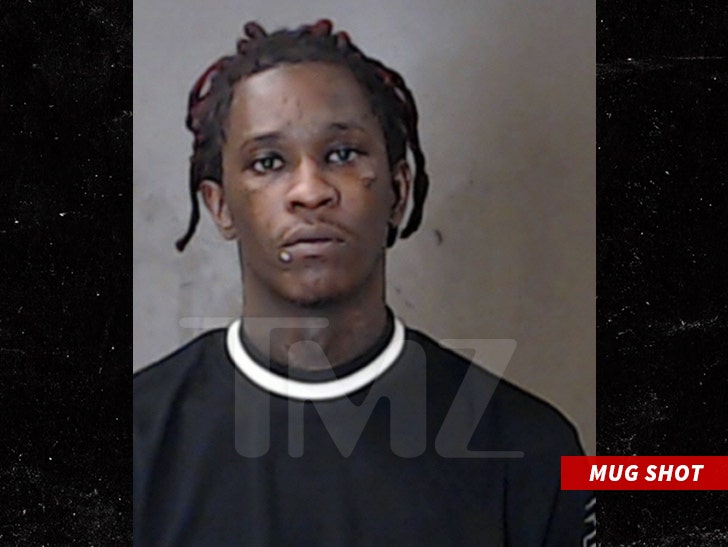 The felony charges stem from Young Thug's arrest last September, when cops pulled him over for tinted windows ... but ended up nailing him for marijuana possession.

The rapper's legal team's gotta be racking up the billable hours -- Thug was also arrested last month in L.A. for possession of a concealed weapon.