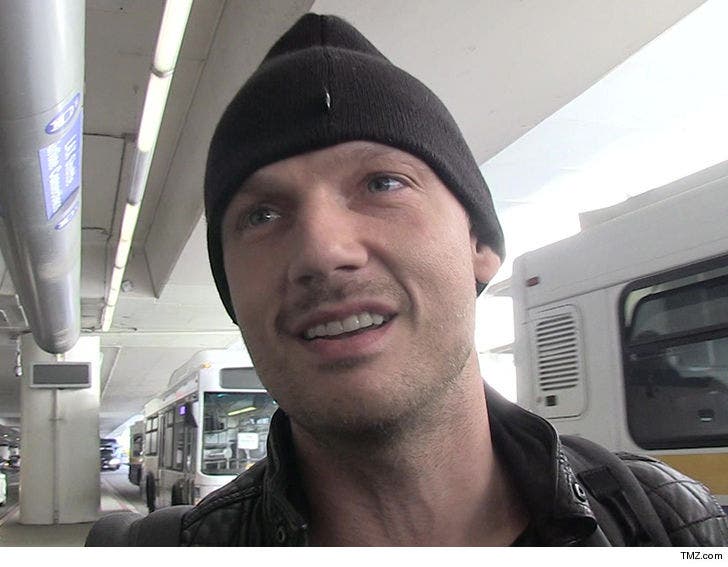 12:33 PM PT -- Schuman just released a statement on the decision, saying, "My family and I were well aware of the likelihood that my case was not prosecutable due to the statute of limitations in California regarding rape which was modified in 2016. It is unfortunate that the law isn’t fully retroactive to accommodate assaults that have happened in the past, regardless of how far back."

She continues, "It gives me great solace to know that my testimony is fully documented, investigated and sealed for the future if needed by law enforcement. I gave my statement, as did the other witnesses. Speaking out was the best thing I could have ever done for myself and I hope it inspires others to do the same if it feels right for them."

Backstreet Boys singer Nick Carter will not be charged for allegations of rape made by Dream singer Melissa Schuman.

Law enforcement sources tell TMZ the statute of limitations for the alleged 2003 incident expired in 2013 ... so the L.A. County District Attorney's Office will not press charges.

As we reported ... Schuman claimed Nick raped her several years ago and filed a report with the LAPD for the incident in February. In a blog post, the singer said Nick forced her into a bathroom and forced oral sex on her ... then made her reciprocate. She says Carter then took her to a bedroom and forced intercourse.

Carter maintained the sex was consensual, saying, "I am shocked and saddened by Ms. Schuman’s accusations. Melissa never expressed to me while we were together or at any time since that anything we did was not consensual."

Carter continued, "We went on to record a song and perform together, and I was always respectful and supportive of Melissa both personally and professionally.”

After the decision, Carter's attorney, Michael Holtz, tells us, "Nick Carter was vindicated today when the L.A. County District Attorney’s Office rejected the charges against him. Nick has denied these allegations ever since he first learned of them last year, and was confident the District Attorney would conclude that there was no basis to pursue charges against him."

Holtz finishes, "He is happy to put this matter behind him.” 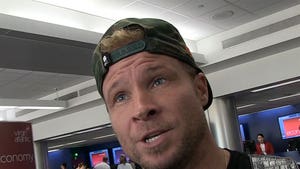