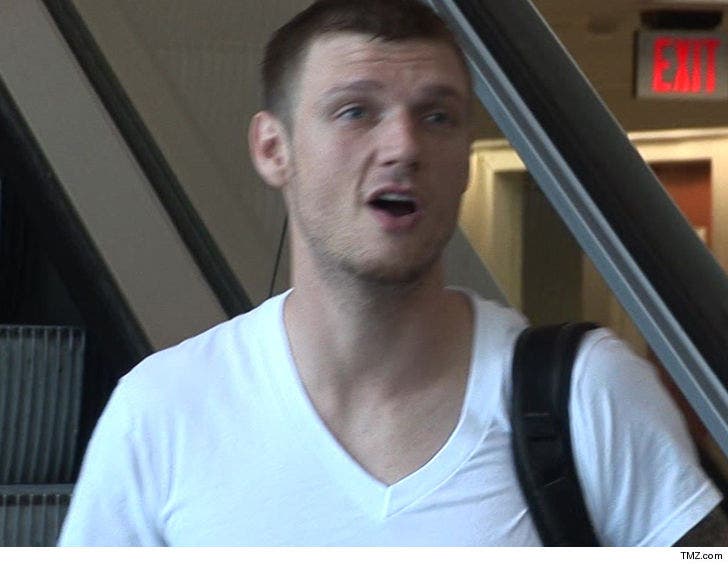 The singer who accused Nick Carter of allegedly raping her in 2002 has filed a report with cops about the incident.

We're told Melissa Schuman -- a singer from the girl group, Dream -- filed a report alleging sexual assault Wednesday with the Santa Monica Police Department. Law enforcement sources tell us the report will be handed off to the LAPD's Special Crimes unit -- a unit established after the Weinstein allegations. 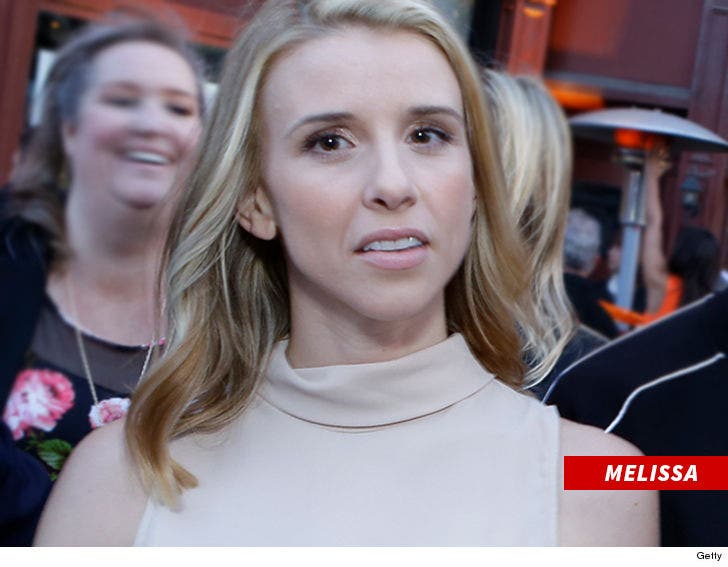 As we reported ... Schuman claimed Carter raped her when she was 18 and he was 22. She says Carter forcibly performed oral sex on her and made her reciprocate. From there, Schuman claims Carter took her to a bedroom and forced her to have intercourse.

Nick has maintained the sexual encounters between them were always consensual.

We've reached out to a rep for Nick about the new police report ... so far, no word back. 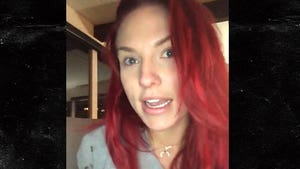